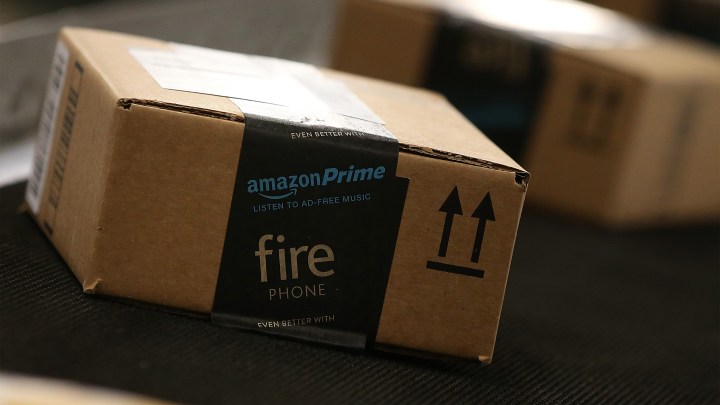 Amazon has offered two-day shipping to Prime members for nearly a decade now.

But this year, the company’s expected to spend around $3.5 billion to expand same-day shipping, according to Youssef Squali, lead internet analyst at SunTrust Robinson Humphrey.

It’s spent nearly half that amount already — so much that its third-quarter profits were down 27% from the same time a year ago.

Why the emphasis on shipping? Because Amazon’s defining offer of 2-day shipping isn’t so defining anymore. Walmart, Target and drugstores have caught up. So Amazon is upping the ante, moving to same-day shipping.

It’s an expensive move that it hopes its competitors won’t be able to match.