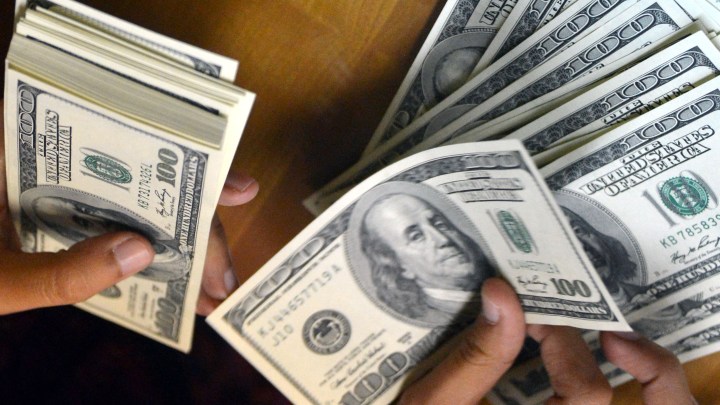 New data from the U.S. Census Bureau on how much Americans are taking home has some economists, like Bruce Sacerdote at Dartmouth College, scratching their heads.

“It’s a puzzle,” he said. “The economy has been in expansion for a long time, there’s a lot of business optimism out there, there’s reasonable but not stellar GDP growth. So you should, of course, expect to see people taking more home.”

Some Americans are taking more money home, but those are generally people in the higher tax brackets.