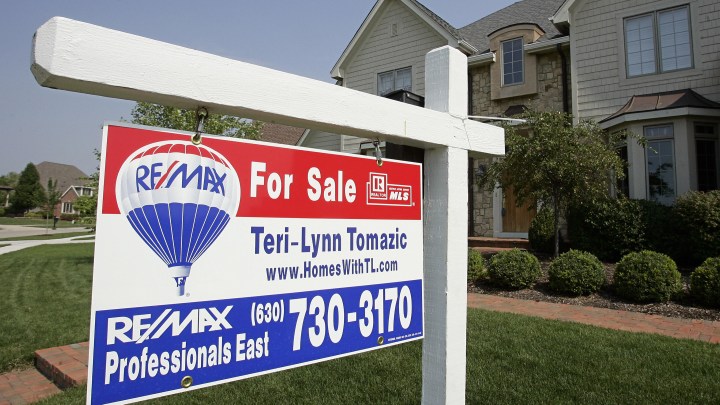 COPY
A home for sale in Batavia, Illinois, a suburb outside of Chicago. Jeff Haynes/AFP/Getty Images

A home for sale in Batavia, Illinois, a suburb outside of Chicago. Jeff Haynes/AFP/Getty Images
Listen Now

According to the National Association of Realtors (NAR), existing home sales fell 1.7 percent in June compared to the previous month, and are down 2.2 percent from June of 2018.

All of this is happening despite the fact that borrowing is getting cheaper.  30-year-fixed mortgage rates were just under 5 percent at the end of 2018 — today they’re just a hair more than 4 percent.

According to NAR, the median price of an existing home nationwide rose to its highest level ever in June — $285,700.  That’s a 4.3 percent increase over the same month last year.

Home prices have been shooting up for the past several years, much faster than the inflation rate.  And that’s led to an affordability crunch, especially in coastal cities and hot urban markets. Gary Painter, a professor in USC’s Sol Price School of Public Policy and director of the Homelessness Policy Research Institute, said after the housing crash a decade ago, builders stopped building.

“The population has grown faster than the building. And simple supply and demand predicts prices would go up faster than people’s incomes if that’s the case,” he said.

Take Nevada’s major cities, for example. Young people keep flocking to Las Vegas and Reno for jobs in hotels and casinos, e-commerce, and high-end manufacturing, But, said Brian Bonnenfant at the University of Nevada Reno’s Center for Regional Studies, “There are a lot of constraints on the builder to build inventory. Expensive land; it’s really hard getting the construction labor force; the banks are still squeamish on overbuilding residential.”

Home prices aren’t going up as fast as they were one year ago, according to the Case Shiller Home Price Index. Meanwhile, wages have been rising and mortgage rates have been falling, said Joel Kan at the Mortgage Bankers Association.  “That’s working to help the affordability challenges in many parts of the country.”

The national “median” existing-home price refers to the price at which half of houses are more expensive and half are less expensive all over the country. But prices vary a lot by region and city. 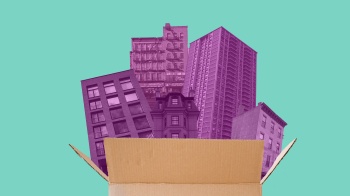