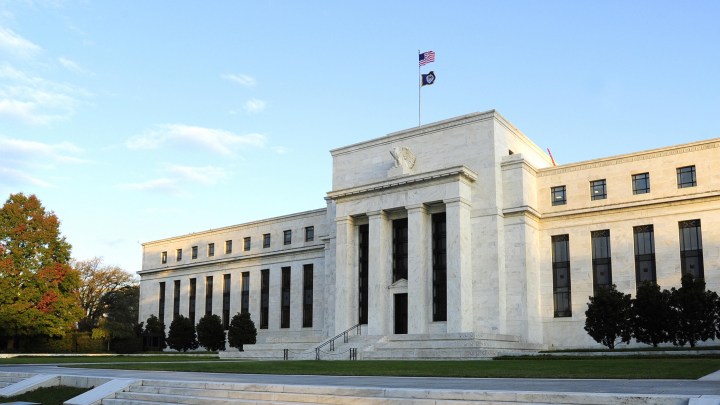 It’s been widely agreed that politicians ought not dabble in monetary policy. But that’s a norm that’s becoming less normal.

In the past few days, the president of Turkey fired the country’s central bank governor over interest rate policy. President Donald Trump said, not for the first time, that if the Federal Reserve “knew what it was doing,” it would cut interest rates. And on Monday morning, economist Arthur Laffer — namesake of the Laffer Curve — questioned the merits of Fed independence.

“Why should monetary policy, this very powerful tool to control the economy, not be subjected to democracy just like every other instrument of government?” he asked.

We sent Marketplace’s Tracey Samuelson to find out.