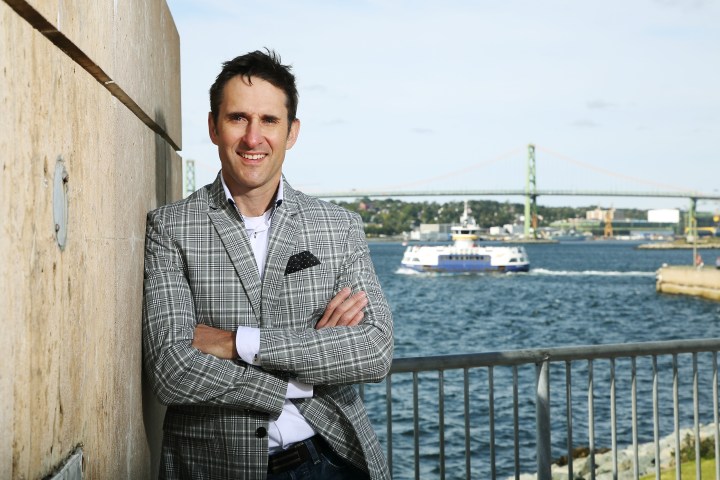 COPY
Dave Carroll, the Canadian musician who used music (and the internet) to make United Airlines reflect on its customer service. Courtesy of Dave Carroll

Dave Carroll, the Canadian musician who used music (and the internet) to make United Airlines reflect on its customer service. Courtesy of Dave Carroll
Listen Now

It was widely reported that within five days of Canadian musician Dave Carroll posting a video for a song called “United Breaks Guitars” on YouTube back in July 2009, United Airlines lost 10% of its market value, costing shareholders roughly $180 million dollars.

In truth, it’s probably an exaggeration to claim that dip was caused by Carroll; United’s stock was already on the skids.

But with well over 19 million views, a blitz of media coverage and Carroll’s subsequent ascent to an international customer service guru, the video marked a turning point for accountability to customers, globally, and greatly affected United itself –– whether measured in dividends or not.

Dave Carroll says it all started in 2008 when he was flying from Halifax, Nova Scotia to Omaha, Nebraska to play a show with his band “Sons of Maxwell.”

“When we got to Chicago to deplane and catch our connector, a woman behind our bass player looked out the window and said: ‘Oh my God, they’re [United baggage handlers] throwing guitars outside.’ I asked her what she said again, and she said it the same way and it sounded as bad the second time she said it.”

Carroll says he tried to get help from a United customer service agent at O’Hare, but was brushed off. “She stopped her call long enough to say, ‘but hun, that’s why you signed the waiver.'”

When Carroll got to Omaha, he opened the case of his $3,500 Taylor guitar he says he scrimped and saved for and found it badly damaged. It had a large hole and the cedar top was coming off. It was late at night and no one was at the service desk, but there was a 1-800 number for complaints.

“That was the beginning of a really frustrating customer service maze,” Carroll said.

Carroll’s wife worked in customer service at the time and he says he took her advice –– be friendly, but relentless. “For nine months I tried to get the airlines to take some responsibility,” he said.

He was bounced around, hung up on and sometimes flat-out ignored. When he did manage to speak to someone, Carroll was given some wild excuses, like being told he would need to go to O’Hare to file his complaint in person. He lived two timezones away.

At the end of the maze, Carroll was connected with a woman named Ms. Irlweg via email. By that point he had found someone to repair the guitar for $1,200, and told Ms. Irlweg that if United would give him that amount in flight vouchers, he would be satisfied.

But after nearly a dozen emails back and forth, the final response Carroll got was not satisfying. He was told that because he did not “open a claim” within 24 hours, the airline was not responsible for the damage.

After nine months of arguing with agent after agent, Carroll’s case was settled on a technicality.

“I started typing to her in real time and I said, ‘If I were a lawyer, I would sue United Airlines. But I’m not.’ And I looked to the side and saw my guitar sitting next to me and I thought: ‘I’ve got other tools at my disposal.'”

Carroll warned Ms. Irlweg that he would write three songs about his experience and post them to YouTube, where he hoped to get a million hits for all three.

He began strumming, and in just a few hours wrote the first song, “United Breaks Guitars.” The lyrics even called out Ms. Irlweg by name.

He then reached out to friends in the music and film industry to help him record the song and make a video.

“What I discovered, early on, is that I wasn’t the only one that had a problem. It turns out that every professional musician who’s ever traveled enough has had an airline damage to their instrument. So there was no shortage of people willing to help out.“

Carroll’s friends agreed to donate their time. He spent $150 on sombreros, mustaches, some makeup and lunch for his cast and crew. Carroll was also a volunteer firefighter in the village of Waverly, where he lived, and he talked the fire chief into letting him film in the parking lot of the station, a stand-in for an airport tarmac.

Before posting the video to YouTube, Carroll sent a message out to his 400 Facebook followers that said: “United broke my guitar, please watch this video.” And he went to bed.

Within four days, “United Breaks Guitars” had hit a million views on YouTube.

A wave of international press coverage ensued. But Carroll says he was most delighted by nearly 10,000 emails he received from regular people across the globe.

“I was immediately struck by the fact that so many consumers from different parts of the world who could barely speak English were communicating the best they could, and saying something equivalent to: ‘You’re doing something good for customers. Thank you for what you’re doing.’ And I remember, right away, that there seemed to be a trend that people were saying: ‘I wish I was a musician because then I would have a voice, too.’“

“United Breaks Guitars” became the number one music video in the world for a month. The attention helped Carroll land an endorsement deal with a guitar case company. He also got a call from Bob Taylor of guitar manufacturer Taylor Guitars.

“If you like Taylor guitars, that’s like God calling you on the telephone,” Carroll said. He was invited to tour the Taylor factory in California and pick two guitars to take home as gifts.

“I found that out around the same time as the hockey playoffs were happening, and I remember the Chicago Blackhawks started at center ice and they sort of panned back a little bit and it said “United Airlines Center.” And I thought, ‘I just upset this this giant brand that has their own hockey arena.’ And I felt maybe I had something to worry about.”

But instead of ire, United Airlines reached out to Carroll to try and make things right –– seven months after his last email with Ms. Irlweg. They offered him $1,200 in flight vouchers and $1,200 in cash.

Dave Carroll’s life was changed by “United Breaks Guitars.” Companies and organization began to reach out to him to tell his story, seeing his tale as a textbook example of the perils of inattentive customer service and the power of one consumer in a digital age.

“For the past ten years I’ve been traveling the world and telling the story; I’ve spoken in over 30 countries.”

Sometimes Carroll even gets to those speaking engagements on an unlikely airline.

“I still fly United. They say keep your friends close and your enemies even closer. A United employee once came up to me and he said, “Dave,” as though we were old buddies. And he sort of shielded himself from his co-workers and opened his jacket so they wouldn’t see his hand reaching out to shake hands. He was he was happy to say hello.

But Carroll’s hope is that his video didn’t just change his life.

“I think it changed everyone’s. ‘United Breaks Guitars’ was an early sign that in this new digital world, one customer can affect the profitability of the world’s biggest brands on a budget of, in my case, $150. Companies now are listening much more closely than they ever did before, consumers are feeling more empowered and every customer can have a voice … even if he or she can’t sing.”

As promised, Carroll produced and posted two more songs in a “United Breaks Guitars” trilogy. Both have individually exceeded the one-million-hit threshold he was originally shooting for, but neither will ever come close to the original. As of publication of this article, “United Breaks Guitars” has over 19 million views. Poor Ms. Irlweg. 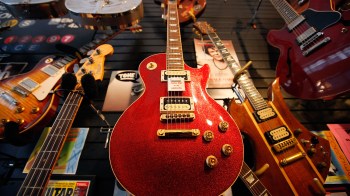 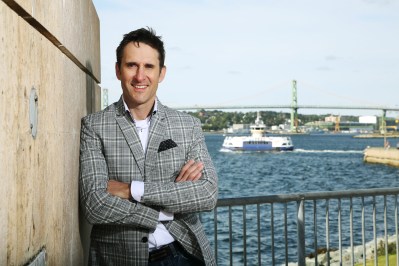