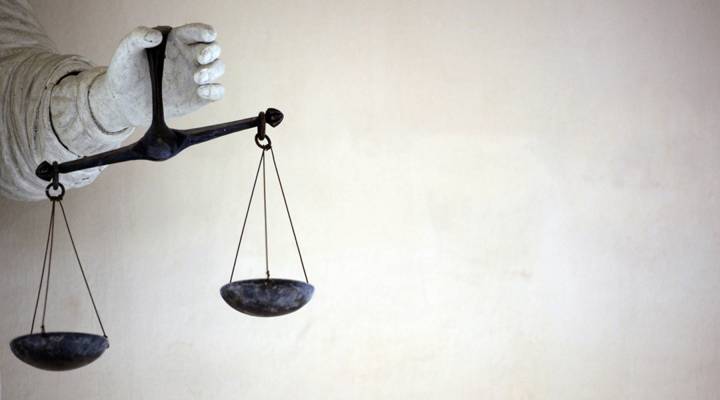 For nearly a century and a half, Valparaiso University in northwestern Indiana has been training Midwestern lawyers. As recently as five years ago, the law school was aggressively recruiting incoming students with a promotional video on its website saying: “Since 1879 we’ve been generating lawyers to leadership and to service. Here, we teach law both as a science and as an art.”

Citing declining enrollment and financial difficulties, as well as the failure to broker a transfer of the law school to another university, Valparaiso University announced in October that it was shutting down its law school. Current second- and third-year laws students — about 100 of them — will be allowed to complete their degrees over the next two years. Valparaiso declined to comment for this story.

It isn’t the only law school to have taken down its shingle in recent years. Two for-profit law schools owned by InfiLaw have also closed — Arizona Summit Law School in Phoenix in 2018 and Charlotte School of Law in North Carolina in 2017. (Former Charlotte students sued InfiLaw over the closure and recently received a $2.7 million settlement. A related lawsuit against Sterling Partners, a Chicago-based hedge fund that has invested in InfiLaw, is still pending.)

Meanwhile, other law schools are struggling in an environment of declining enrollments and tuition income. Students at Western State College of Law at Argosy University in Irvine, California, are in limbo after the school’s parent company, Dream Center Education Holdings, which operates campuses around the country, went into receivership in January. Neither Western State nor DCEH responded to inquiries from Marketplace.

Back in the late 2000s, recent college graduates flocked to law school as they sought refuge from the souring job market.

“Law school seemed like a great place to hide out, a place to get your second liberal arts bachelor’s degree” and improve job prospects, said Jeff Thomas, director of admission programs for Kaplan Test Prep.

Kaplan’s Thomas said that what many people in the legal education field now see is “a little right-sizing of legal education. If we have all these schools and not enough demand to satisfy them, perhaps it would be better off in the longer run if some of the law schools — particularly in the lower tier — did indeed choose to close.”

Meanwhile, law school tuition has been soaring. According to data compiled by the advocacy group Law School Transparency, since 1985, tuition at private law schools has risen 270 percent, while tuition at public schools has risen 580 percent after accounting for inflation. Average tuition now stands at $47,000 at private schools, $27,000 for public in-state students and $40,000 for public out-of-state students.

Student borrowing has soared, too. Kyle McEntee, a 2011 graduate of Vanderbilt Law School and co-founder Law School Transparency, said the average law graduate who borrows now comes out with $116,000 in student debt.

That could saddle graduates with monthly payments well in excess of $1,000 for decades.

McEntee advocates for comprehensive reporting of bar exam passage rates and legal employment outcomes by law schools, so that would-be law students have a more realistic idea of how much they are likely to owe and earn after graduation.

“People have long viewed a legal education as a ticket to financial security,” McEntee sais. “And that just wasn’t the case. Not only did a substantial number of graduates not actually become lawyers, but then once you do become a lawyer, not all the salaries are commensurate with what you might expect if you get your information from the news or TV or movies.”

McEntee pointed out that fewer than 70 percent of today’s law school graduates land jobs that require a J.D. and passing the bar exam — the legal jobs that tend to pay the highest salaries. Several decades ago, the proportion was above 80 percent.

And entry-level law salaries haven’t even kept up with inflation in recent years.

“Arming young attorneys with six figures in debt and introducing them into a market where they have to now compete based solely on price with alternative legal service providers is a bit of a failure on the law schools’ part,” Fry said.

“Distance education is a really big thing everywhere except in law schools,” Fry said. “Law schools tend to be in locations where the cost of living is high, and that tends to also lead to higher borrowing for students.”

Failing law schools, meanwhile, leave financial and career troubles in their wake for students and alumni. Some government-subsidized loans can be forgiven when a school closes and a student’s education is aborted, but the process is complicated. And graduates may be left without the support and reputation of their former law school.

“A law school that has been around for 130 years, that really served a need, is shutting down,” she said.

Breeden said fellow alumni are sharing memories and concerns for the future: “You know, here I’ve got my degree from this law school that doesn’t exist anymore,” she said. 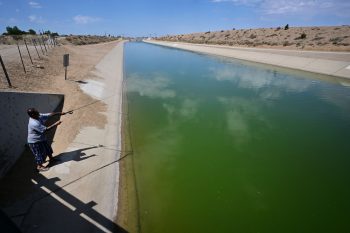 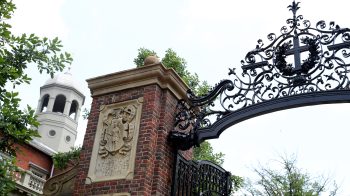