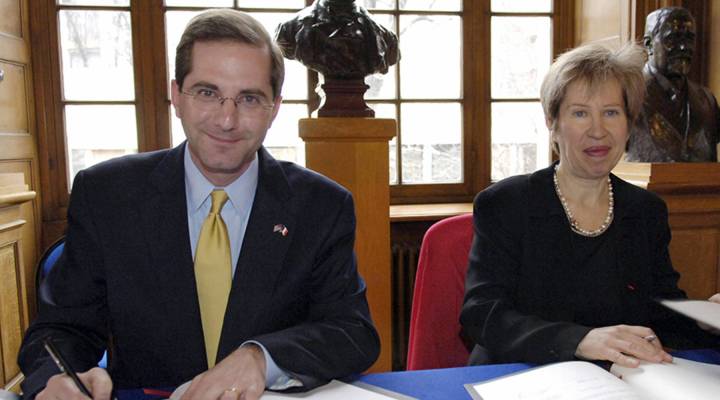 COPY
Alex Azar was U.S. deputy secretary of Health and Human Services in 2006 when this photo was taken in Paris with Alice Dautry, director of the Pasteur Institute, a French research laboratory. STEPHANE DE SAKUTIN/AFP/Getty Images

Alex Azar was U.S. deputy secretary of Health and Human Services in 2006 when this photo was taken in Paris with Alice Dautry, director of the Pasteur Institute, a French research laboratory. STEPHANE DE SAKUTIN/AFP/Getty Images
Listen Now

President Donald Trump has nominated Alex Azar as the next secretary of the Department of Health and Human Services. If Azar is confirmed by the Senate, it’ll be a return trip for him. He was deputy secretary of HHS under the George W. Bush administration. Then he took a break, to work as a top executive at the drug maker Eli Lilly. This swinging back and forth between the public and private sector is not unusual.

It’s known as the revolving door — you work in government for a while, then go to work for the industry you used to regulate. Then, sometimes you go back to government. There have been concerns about it ever since the days of Alexander Hamilton. The revolving door really started swinging in the 1800s. “The first federal regulatory body was the Interstate Commerce Commission,” said Matthew Mitchell, an economist at the Mercatus Center at George Mason University. “They had former railway men that were working there.”

As the government started to regulated more, industry wanted people with government experience to help interpret regulations and lobby their former colleagues. And the government wanted industry experience. “Private sector experience is essential in government,” said Susan Dudley, director of the Regulatory Studies Center at George Washington University. “Because if you don’t have it, you get policies that don’t reflect the realities of the marketplace.”

But Robert Weissman, head of Public Citizen, said the revolving door is showing no signs of slowing down under the current administration. He said Public Citizen found that 70 percent of President Trump’s early appointees for top positions came from the corporate world,  a percentage Weissman said is much higher than average. “Under the Trump administration it’s a pure open door because we’re seeing hoards of industry insiders going into government regulatory positions,” he said.

Weissman worries that these new government appointees will be too sympathetic toward the companies they’re regulating. 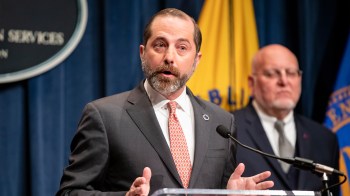 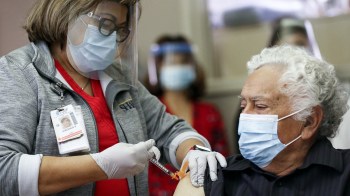