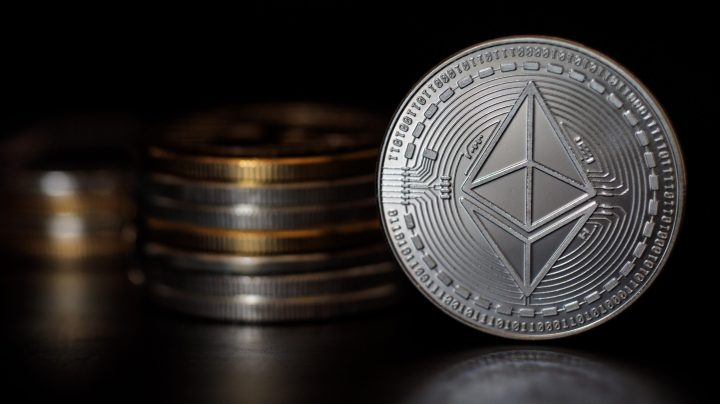 COPY
Following the merge, people and companies will validate transactions by putting up their tokens as collateral to win more tokens. Jack Taylor/Getty Images

Following the merge, people and companies will validate transactions by putting up their tokens as collateral to win more tokens. Jack Taylor/Getty Images
Listen Now

One of the biggest criticisms of leading cryptocurrencies like bitcoin and ethereum is that they’re terrible for the environment, guzzling through energy to power the computers involved in creating new tokens. As of today, ethereum is going its own way with what’s been dubbed “the merge.”

It’s a software upgrade, kind of like the ones you get on your phone, but on steroids.

The Ethereum Foundation says after the merge upgrade, creating new coins will require 99.95% less energy than it used to.

Joshua Gans, professor at the University of Toronto’s Rotman School of Management, put it this way:

“It’s as if a small country went totally off carbon emissions,” he said.

Following the merge, people and companies will validate them by putting up their tokens as collateral to win more tokens.

“It’s called proof of stake,” Gans said. “You stake your interest in the network and upholding it being a secure and safe place by lending your own resources to that.”

The merge was all about finding a different way of making sure ethereum’s network is secure, said Laura Shin, host of the “Unchained” podcast and author of the book “The Cryptopians.”

“Since these are decentralized systems that don’t have a company or a CEO or an IT department, they need to be protected against some entity sort of commandeering the network,” she explained.

But Shin said whether the merge really does that is an open question.

In fact, said Lee Reiners, policy director at the Duke Financial Economics Center, the new approach rewards those who already hold the most ethereum coins.

“And so wealth and power is going to become more concentrated on the ethereum blockchain,” he said.

And that could complicate ethereum’s efforts to broaden its appeal as the crypto market shrinks.