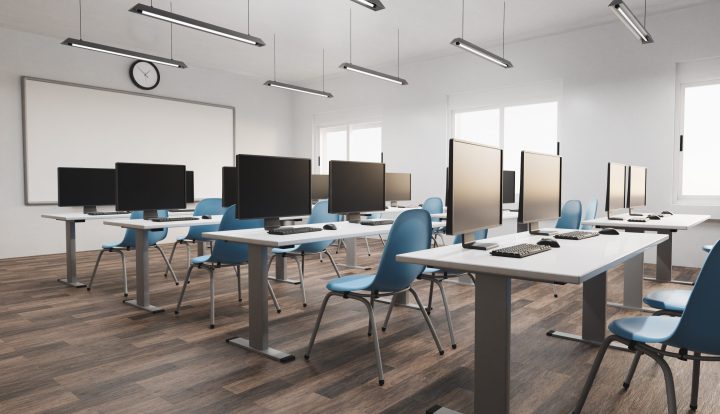 COPY
Federal recovery money can help school trying to catch students up, but there are other factors to consider. Getty Images

Federal recovery money can help school trying to catch students up, but there are other factors to consider. Getty Images
Listen Now

Schools in the U.S. are at a pivotal moment. The National Assessment of Educational Progress, out earlier this month from the Department of Education, found dramatic declines this year in both reading and math scores among 9 year olds compared to 2020. That’s the bad news. The good news is that districts have an unprecedented amount of money at their disposal to help kids make up lost ground.

Researchers know there are certain things that can help kids catch up: Intensive tutoring. Doubling the length of math class. Extra instruction after school.

“Everybody’s been eager to get back to normal. But normal is not going to be enough right now,” said economist Tom Kane, faculty director of the Center for Education Policy Research at Harvard.

The American Rescue Plan provided $122 billion dollars to help public schools recover from the pandemic, and at least 20% of that must be spent on academic catch up.

“Nobody is saying, ‘But wait a minute, is that going to be enough?’” Kane said.

“Part of the problem is, you can have all the money in the world. But if you don’t have the people to do it, it can’t be done, said Natty Messick, principal of the only school in the Fertile-Beltrami district in northwestern Minnesota. It received just over a million dollars in federal recovery funds, and Messick’s been trying to hire someone to teach an elementary after-school program for over a year now.

He said his current teaching workforce is tired.

“We just don’t have anybody on staff that was really excited about putting in more hours a day than they’re already putting in,” he said.

At Oak Mountain Middle School in Birmingham, Alabama, principal Larry Haynes is utilizing what he calls a “zero period” where students can bring their breakfast to the classroom just after 7 a.m. and get extra time with the teacher.

But he said it’s been hard to connect with parents during the pandemic to help them understand the need.

“For those two years, we weren’t allowing anybody to come in this school because we were trying to keep people from getting sick. And we opened the doors back up,” said Haynes. “And it sure is nice.”

According to the new federal assessment, low-income kids had much greater declines in reading and math.

And, there could be long-term consequences.

“If there is no catch up, those kids will, their earnings will be about 5% lower for the rest of their lives,” said Tom Kane, the Harvard economist.

Schools have spent the last two years just trying to make it through. Now they have the opportunity – and the money – to help students make up lost ground.