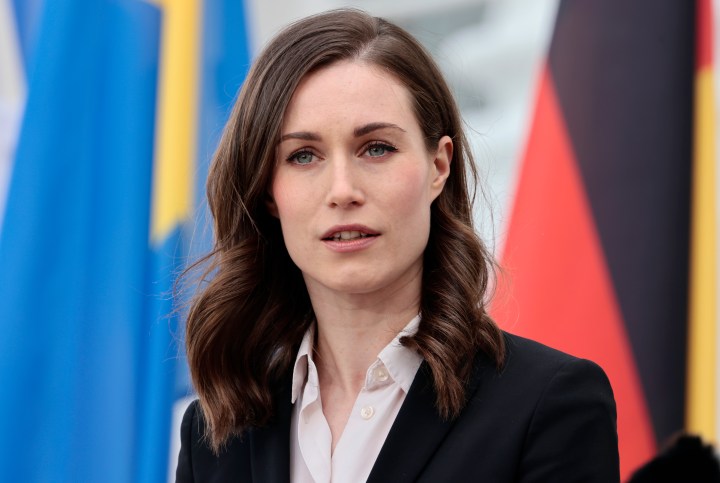 Women around the world have been taking their dance moves to social media with the hashtag #SolidarityWithSanna. That would be Sanna Marin, the 36-year-old prime minister of Finland, whose dancing and partying at a private event, captured in a video that surfaced last week, has caused an uproar in Finland, including calls for her to take a drug test. She did. It was negative.

The scrutiny of this highly accomplished woman has raised questions about the double standard she faces as a head of state, a standard that many women encounter beyond the world of politics.

Sure, leading a country is a rarefied job, but people bring a lot of the same assumptions when judging women in any position of authority, said Allison Elias, a business professor at the University of Virginia, who teaches a class on women, gender and work.

“You already are sort of fighting against a more traditional definition of what we think of, and so you really don’t have as much room or space to bring, you know, other differences to the workplace,” Elias said.

Take academia. Elias said women professors often feel they need to be more formal to be taken seriously — in their interactions with students, with colleagues, how they talk and how they dress.

But sometimes that’s not enough, or it can be too much, said Joan C. Williams, the founding director of the Center for WorkLife Law at the University of California, Hastings College of the Law and the co-author of “What Works for Women at Work.” She says women in business must often walk a tightrope.

“Which is women who behave in authoritative ways risk seeming rigid and unlikable unless they do it just so,” Williams said.

Even Williams — a distinguished legal scholar in her own right — said she walks that tightrope every day.

“You know, you perform authority like mad, but then you soften it by being emotionally attuned to those around you.”

Social psychologist Adam Galinsky at Columbia Business School has studied this form of bias, which he said applies not only to women, but anyone with less power.

“That we have this instinctive negative reaction when we think someone has stepped outside of this unknown, implicit boundary,” Galinsky said.

Research from the American Psychological Association, for instance, has shown that Black job applicants receive lower pay offers when they are perceived as negotiating too hard.

“It’s almost like, ‘How dare you negotiate? How dare you stand up for yourself? Who do you think you are?'” said Christie Lindor, a diversity strategist and CEO of Tessi consulting. She was not involved in the research but said in her experience, the tightrope of acceptable behavior is even harder for Black women or those with multiple marginalized identities to navigate.

“Every single day, you’re putting on a suit of armor to be able to just get through the day,” she said. “After a while that gets tiring for anyone.”

Lindor said that’s why she decided to start her own business, and why surveys show Black women are among the most reluctant to go back to the office. 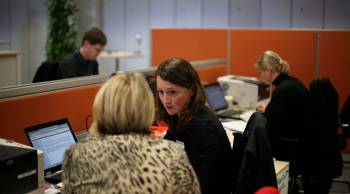