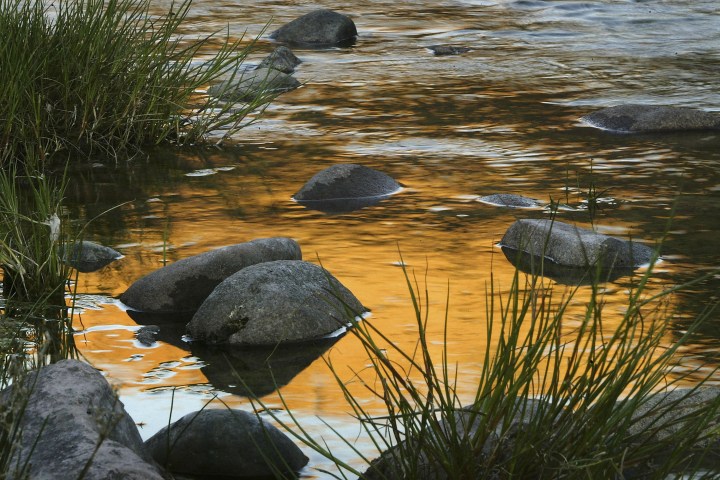 COPY
The Colorado River and its reservoirs continue to dwindle. Above, the river flows through Marble Canyon in Arizona. David McNew/Getty Images

The Colorado River and its reservoirs continue to dwindle. Above, the river flows through Marble Canyon in Arizona. David McNew/Getty Images
Listen Now

Earlier this summer, the federal government gave the Western states that rely on the Colorado River an ultimatum: Figure out how to conserve a huge amount of river water, or we’ll do it for you.

How huge? At least 2 million acre-feet of water — nearly enough to cover 2 million football fields with water a foot deep.

The federal government gave the states — Wyoming, Utah, Colorado, New Mexico, Arizona, Nevada and California — 60 days to make that conservation plan, meant to ward off an even deeper water and energy crisis in the Southwest.

Well, that deadline arrived Tuesday, and there’s no deal in sight.

A historic drought intensified by climate change has put the Colorado River in crisis. But state leaders can’t agree on who should make the cuts and where.

“Instead of singing ‘Kumbaya,’ it appears they’re sharpening their knives,” said Kyle Roerink with the Great Basin Water Network, which promotes water conservation.

That’s because there’s a lot of money tied up in Western water rights, including for farmers, who use as much as 80% of the river’s diverted water.

Governments could buy those farmers out of their water allocations, but not for long, said Mark Squillace with University of Colorado Law School.

“You probably can’t afford to pay farmers every year going on maybe forever,” he said, given that climate scientists project an even hotter, drier future in the west.

Roerink said no one really knows what happens now that the states have missed their deadline.

“This is completely unchartered waters that we are entering,” he said, adding that any federally imposed cuts could trigger lawsuits.

Meanwhile, water levels in the Colorado and its reservoirs continue to dwindle.