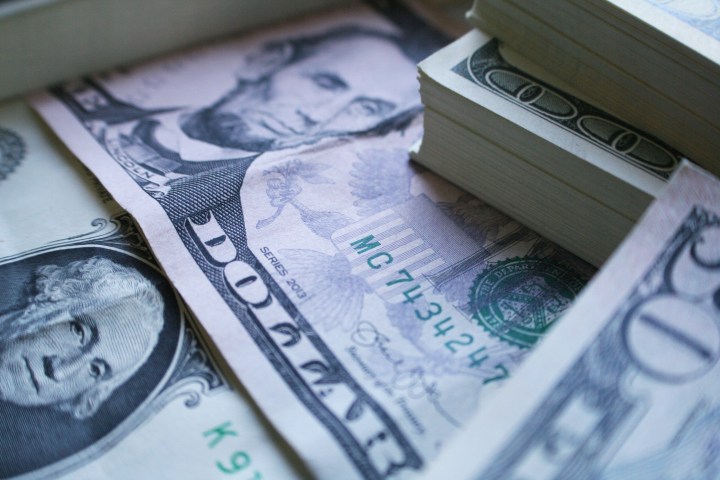 According to a new report from the Economic Policy Institute, the value of the federal minimum wage has reached a historic low, as the consumer price index showed record inflation in the month of June.

The federal minimum wage hasn’t budged since 2009, when Congress raised it from $6.55 to $7.25 an hour. And as the cost of food, gas and housing goes up, the purchasing power of that wage diminishes.

“In terms of its real value, the minimum wage has not been this low since 1956,” said Sebastian Martinez Hickey, an author on that report from the Economic Policy Institute, a left-leaning think tank. “It’s a very stark statistic, and it’s a consequence of Congress’ unprecedented level of inaction when it comes to increasing the minimum wage.”

He said last July marked the longest period of time without an increase since Congress established the minimum wage in the 1930s.

But the number of Americans actually making that federal minimum is shrinking, said Michael Strain with the American Enterprise Institute, a conservative think tank.

“We’ve seen a narrowing of wage inequality,” he said.

Thirty states and dozens of municipalities have raised local minimums as high as $15 an hour. And the pandemic labor shortage forced parts of the private sector to boost wages even higher on their own, just to attract and retain enough workers.

Strain said workers in some of the lowest-wage industries have seen the most significant gains.

“We’ve got huge divisions by region,” she said.

She said the $7.25 federal minimum is keeping workers in parts of the southeast and mid- and mountain west in poverty.

“With the labor shortage workers have had a lot more leverage, there’s no question about it. But if you really want that to be there across the labor market for all workers, you’re really talking about policy,” she said.

Fine said it’s not clear if there’s political momentum for Congress to break its 12-year streak and give the minimum wage a boost.