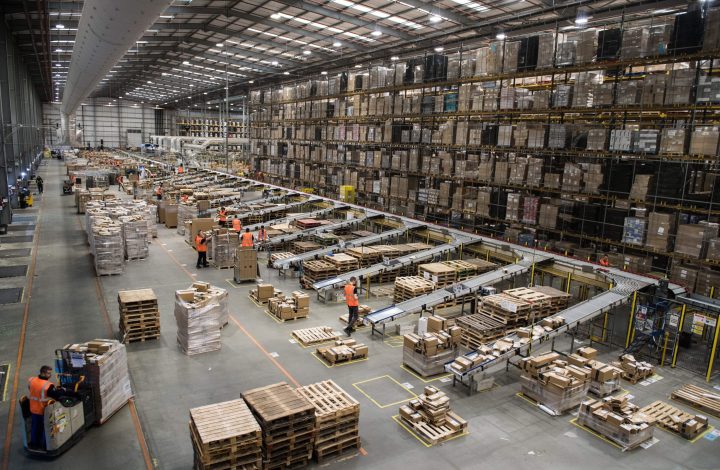 COPY
Big retailers are experiencing a surplus of inventory, which is reflective of consumers' changing habits. CHRIS J RATCLIFFE/AFP via Getty Images

Big retailers are experiencing a surplus of inventory, which is reflective of consumers' changing habits. CHRIS J RATCLIFFE/AFP via Getty Images
Listen Now

After months of supply chain slowdowns that led to empty store shelves, big retailers like Target, Walmart and Macy’s say they have a new problem: too much stuff that people don’t want to buy in this phase of the pandemic.

“Contrary to that, if we start to see inventories being built up, because the consumer sentiment is not as strong … then we’ll see that bulging up in the wholesale numbers,” he said.

Consumers have shifted some spending from goods to services, said Chris Thornberg of Beacon Economics, but it’s not a major pullback.

“The reason we have inflation is because consumer demand has been pushed way beyond all reasonable levels,” he said.

Whether demand is softening is hard to know from one month’s inventory numbers, said Phil Levy, chief economist at logistics firm Flexport.

“Does that build up mean that things aren’t clearing as fast as you hoped they would?” he said. “Or does it just simply mean that people wanted bigger precautionary inventories in case it gets hard to move stuff later in the year?”

Or are people just done buying TVs and sweatpants, now that they’re leaving the house? 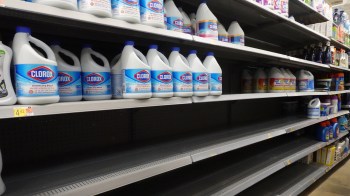