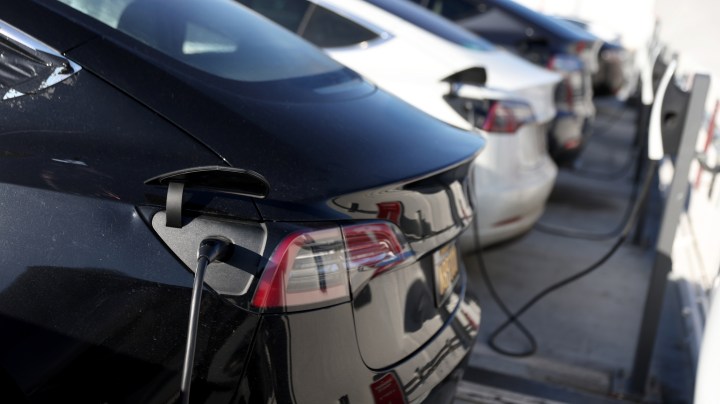 President Joe Biden is invoking the Defense Production Act to shore up domestic supplies of minerals like nickel and cobalt, key components in electric vehicle batteries. The administration is using the act to pay for feasibility studies for U.S. mining sites.

If that law sounds familiar to you, it’s the same one that President Donald Trump reluctantly invoked to make more masks and other medical supplies early on in the pandemic.

Under the Defense Production Act, the president can say, “Hey Ford, we get first dibs on new cars,” or “Hey Alcoa, we’ll backstop the price of aluminum if you make more of it.”

Some administrations are hesitant to use it for ideological reasons, said Joshua Gotbaum, a guest scholar with the Brookings Institution. As in, “we don’t think the government should be mucking around in industry.”

In this case, industry may want more mucking. Trent Mell is CEO of Electra Batteries Materials, which owns a cobalt mining site in Idaho. “I don’t see this as some kind of expropriation or grab,” he said. “I see this as seeing a desire to want to do better domestically.”

Especially in an era of increasingly fragile global supply chains.