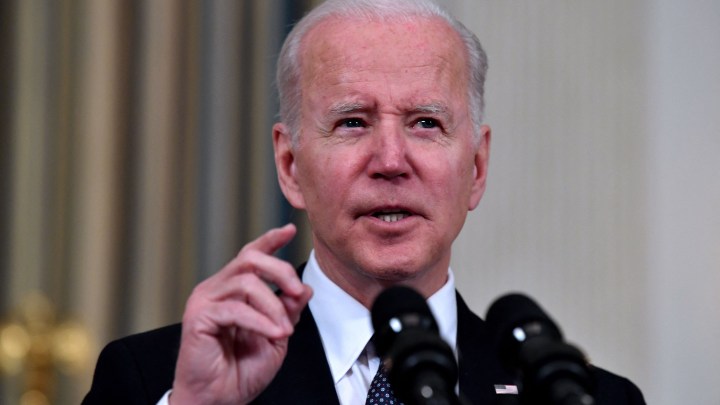 The White House budget proposal includes new spending on things like affordable housing and national security. So, who’s going to pay for all that? Well, if it’s up to President Joe Biden, hopefully the wealthiest Americans will be chipping in more than in years past.

Biden is calling for a “billionaire minimum income tax” — at least a 20% tax on the very richest households in the country.

The White House estimates that the wealthiest 400 households in the U.S. pay 8.2% in federal income taxes.

“Some of our most fabulously wealthy Americans have amassed fortunes that have gone untaxed during their lifetime,” said Steve Rosenthal, a senior fellow at the Urban-Brookings Tax Policy Center.

The Biden plan tries to get a slice of those fortunes by taxing unrealized capital gains, mostly stocks that have shot up in value.

Now, the government only gets a cut when someone like Elon Musk sells Tesla stock.

“The Biden administration thinks they can collect hundreds of billions of dollars,” Rosenthal said, adding that the proposal would affect about 20,000 households that have more than $100 million in net worth.

But those households are good at avoiding tax hits, said Will McBride, vice president of federal tax and economic policy at the Tax Foundation.

“This will create basically a cottage industry of tax planning around the tax,” he said.

You know that line from Jurassic Park, “life finds a way”? The same goes for tax avoidance.