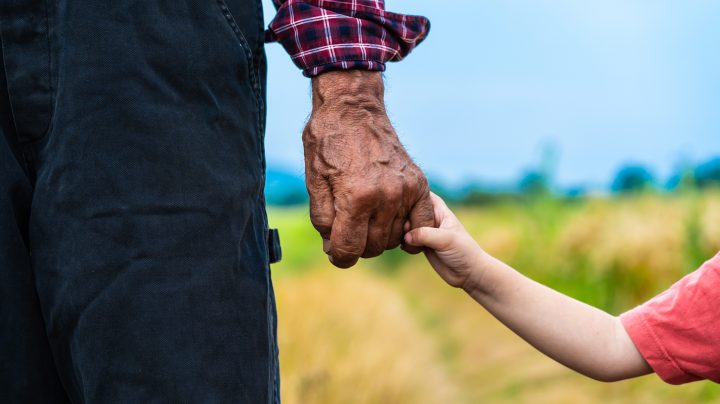 The U.S. population living in multigenerational households has quadrupled in the last 50 years, according to new research from the Pew Research Center, and that growth shows no signs of abating. The biggest factor driving the trend is, yes, money.

Sarah Jowett has shared a house in Merced, California, with her 19-year-old son and mom since 2014. She loves that her son gets to spend so much time with his grandmother, but it’s not always peachy.

“You’re like two different families and you have different goals,” Jowett said; different ideas about how clean the house should be, or what everyone wants to watch on TV.

But there are plenty of financial benefits. Before, Jowett and her son lived in an apartment. Life’s different now.

Financial incentive is the top reason families live together. D’Vera Cohn at Pew said 18% of people in the U.S. live in multigenerational households, a number that rises to about 25% for Asian, Black and Hispanic Americans and those who are born overseas. “Those are the same groups that are driving U.S. population growth in general,” Cohn said.

The Pew study also shows that people who live in multigenerational households are more financially secure.

“When you live together you kind of enable people to work. So if a grandparent can help with child care, for example, then maybe the parent generation has an easier time remaining in the labor force,” said Natasha Pilkauskas, a professor of public policy at the University of Michigan.

That’s become more important during the pandemic. The child care and elder care crises, plus previously high levels of unemployment, have helped boost multigenerational living. Though it’s not clear how much of that boost is permanent; Pilkauskas said when a family’s income increases, they’re more likely to move out.