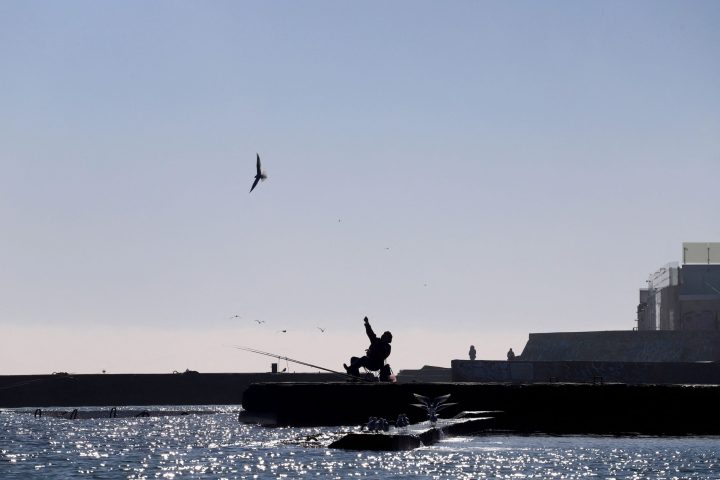 COPY
A man sits fishing on the quay in Ukrainian Black Sea city of Odessa on Feb. 21. The Black Sea is a major trade area for both Russia and Ukraine. Oleksandr Gimanov/AFP via Getty Images

A man sits fishing on the quay in Ukrainian Black Sea city of Odessa on Feb. 21. The Black Sea is a major trade area for both Russia and Ukraine. Oleksandr Gimanov/AFP via Getty Images
Listen Now

Ukraine’s military has suspended operations at its ports, which are located along the northern edge of the Black Sea. This comes after Russia reportedly suspended commercial shipping traffic along Ukraine’s eastern coast. The Black Sea region is a major trading hub for both Russia and Ukraine.

Russia and Ukraine’s ports on the Black Sea are big export hubs for wheat, corn and crude oil that gets loaded from pipelines and onto ships.

“A lot of fertilizer comes out of the Black Sea. It’s a big ammonia producer, which is used in fertilizer production,” said Vivek Srivastava, senior trade analyst at VesselsValue. “And there’s a lot of things like steel products [that] are produced in the Black Sea region.”

Srivastava said Black Sea trade has been slowing down over the past few weeks. Now that Russia has invaded Ukraine, “we might well see ship owners refusing to send their ships into the Black Sea region.”

Trade in the Black Sea could be disrupted further if Russia decides to blockade Ukrainian ports. And it would further isolate Ukraine, said Rachel Brewster, a professor at Duke Law School.

“And so, blockading of ports could lead to major shortages within Ukraine,” she said.

That’s because a blockade would make it harder for aid to get in to the country, Brewster said. 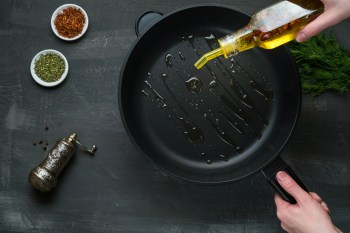