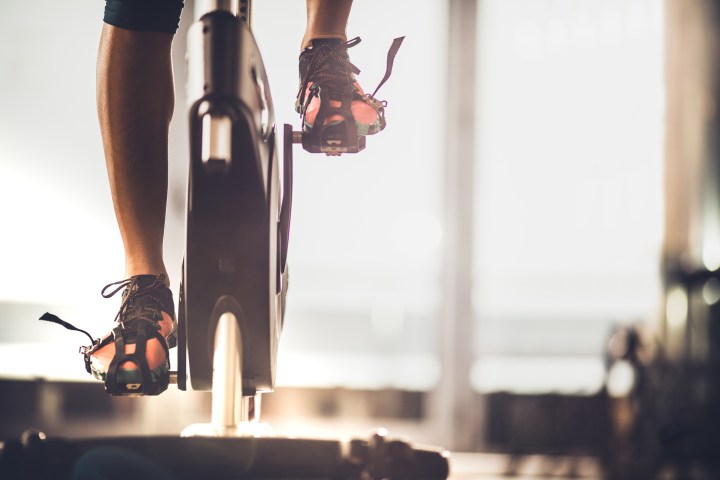 COPY
Small incentives has shown to be effective enough in getting people to do things like work out. Getty Images

Small incentives has shown to be effective enough in getting people to do things like work out. Getty Images
Listen Now

A study in the science journal Nature this week shows that some people can be motivated to exercise with even minor incentives – sometimes just a few cents when they make it to the gym.

The financial rewards in this program were tiny for some, 22 cents per gym visit with a 9-cent bonus for going back after missing a workout.

“It’s an attentional mechanism,” said Katy Milkman at the UPenn Wharton School of Business and lead author of the study. She said it’s really not about money.

“Who would do anything for nine cents, right?” she said.

But people do respond to reminders to get back to exercise. Some fitness apps dole out points for things like Sweatcoins that equal small amounts of cash. British YouTuber Ben Miller posted his progress with that incentive after a brief run.

“It’s not going to get you over to the other side,” he said. But if it’s something you’re willing to do anyway, he adds that a little reward might be enough to get you off the couch.