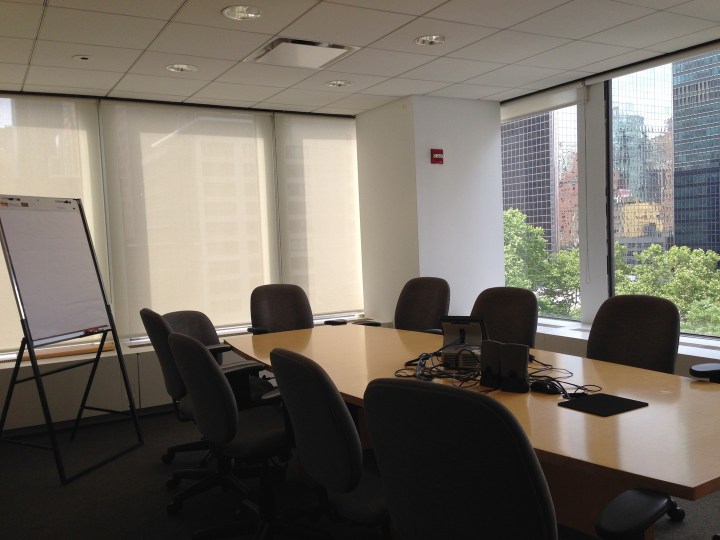 A new California law limits confidentiality clauses in employee severance and settlement agreements. That means workers will have more freedom to speak out about any abuse that happened at their workplaces. California’s new law goes into effect Jan. 1.

If a company offers a worker a settlement over a harassment or discrimination claim, that employee can’t be forced into a non-disclosure agreement about what happened.

He said the law could apply to people outside of the state who work for California companies.

Stanford law professor Deborah Hensler said it could even inspire bills to ban to such agreements in other situations, like in cases of consumers harmed by defective products.

“I wouldn’t be shocked if we found ourselves five to ten years from now with broad prohibitions against these kinds of NDAs,” she said.