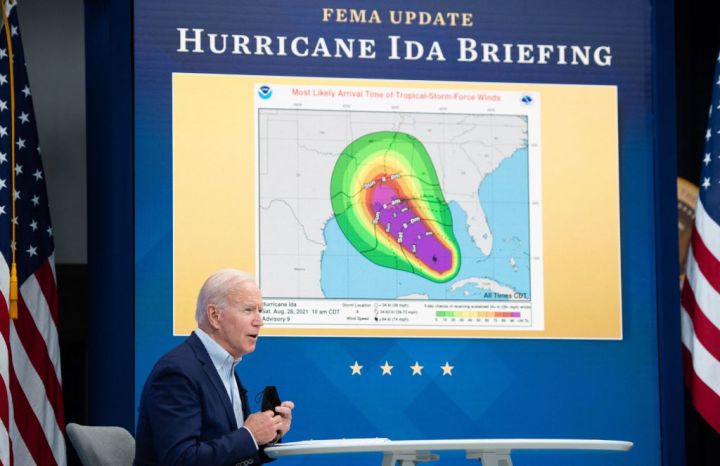 They are still in “lifesaving mode” in Louisiana in the aftermath of Hurricane Ida. More than a million people are without electric power and likely to be that way for a while.

Many communication channels are down, and officials are telling folks it’s too dangerous to move around or to come back home if they evacuated.

But there are a lot of ways this could have been worse.

The full scope of Ida’s damage isn’t known yet, but there is some good news.

The system cost more than $14 billion and was a response to the devastation inflicted by Hurricane Katrina in 2005.

“What happened during Katrina was that the levee walls collapsed in more than 50 places, and water just poured in from the lake and from canals that surround the city,” explained Andy Horowitz, who teaches at Tulane University in New Orleans and wrote a book on Katrina.

He and his family evacuated to Birmingham, Alabama, on Friday.

“The new system is built to be much more resilient and robust, so that even if water comes over the top of one of the flood walls or one of the levees, the walls themselves won’t fall down,” Horowitz said.

But some parts of the new system are already in need of repair, according to the Army Corps of Engineers, and holding back the water isn’t the only infrastructure need for New Orleans and the surrounding areas.

“It shows how those things are actually really serious questions that we need to include under this rubric of ‘infrastructure,'” Remes said.

With the infrastructure bill working its way through Congress now, Hurricane Ida provides a real-life example of the need for answers to those questions.