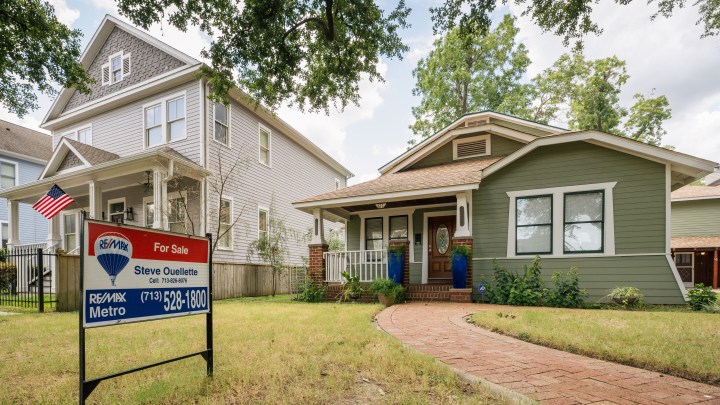 We’ve told you often about how hot the housing market is in a lot of the United States right now, because of low housing inventory and high demand. But Austin, Texas, takes the cake for the largest increase in homes selling above asking price.

After about nine months of house shopping in earnest, Jesse Robbins and his wife, Hannah, finally purchased their first home in south-central Austin in June.

$30,000 above the asking price actually isn’t bad. Some 2,700 homes in Austin have sold for $100,000 or more above their initial listing price this year, according to real estate brokerage Redfin. That disparity between list and sale price is due in large part to so many people buying from out of town, said Daryl Fairweather, chief economist at Redfin.

She said remote workers are moving in droves to Austin from more expensive places like San Francisco and New York City.