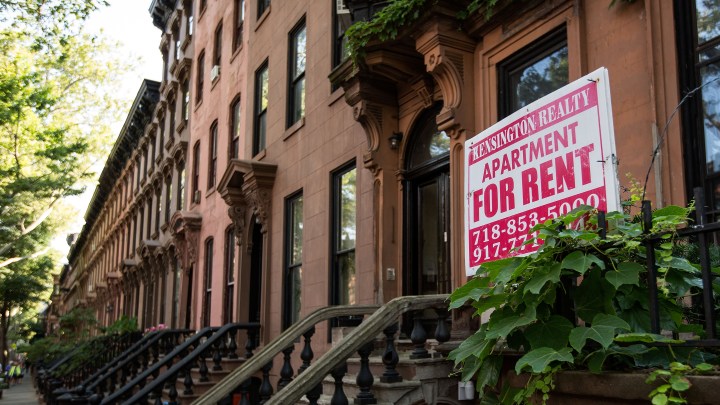 A new report highlights how unaffordable rents have become for low-wage workers across much of the country. Finance experts recommend spending no more than a third of income on housing expenses but according to the National Low Income Housing Coalition, that has become impossible for many minimum-wage workers.

Researchers compared federal data on rents nationwide to local minimum wages. For a minimum-wage earner who works full-time, a two-bedroom rental is out of reach in every state, said report co-author Dan Threet.

“These workers provide invaluable services for our society, but they’re not making wages that will actually allow them to afford homes in their area,” he said.

The disparity is worst in California cities, Threet said, where minimum wage is at least $14 an hour. Yet a worker earning that amount in San Francisco would need the equivalent of nearly five full-time jobs to afford a two-bedroom rental.

But it’s not only pricey coastal cities that are unaffordable, said Richard Green at the University of Southern California.

According to Green, two things are playing out in different ways across the country: Housing shortages drive prices higher, and minimum wages don’t always keep pace. 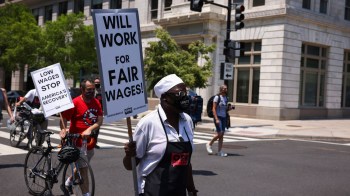