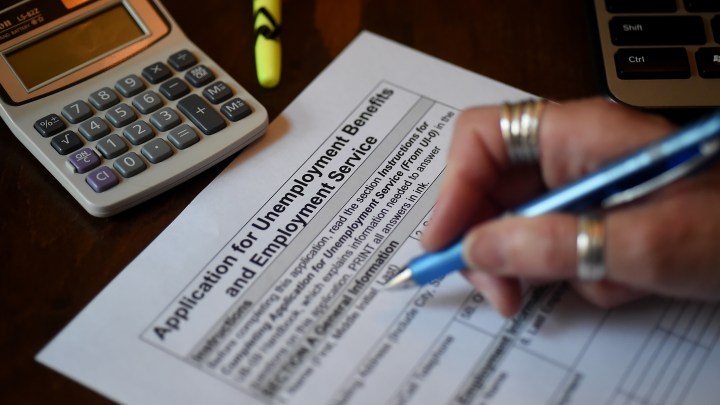 COPY
Arkansas, Montana and South Carolina are opting out, but the U.S. economy is down more than 8 million jobs since the pandemic hit. Olivier Douliery/AFP via Getty Images

Arkansas, Montana and South Carolina are opting out, but the U.S. economy is down more than 8 million jobs since the pandemic hit. Olivier Douliery/AFP via Getty Images
Listen Now

Three states — Arkansas, Montana and South Carolina — are pulling out of federal unemployment programs related to the pandemic.

At the end of June, anyone who’s unemployed in those states will stop getting an extra $300 a week from the federal government on top of their state benefits.

And gig workers and the self-employed will no longer be eligible for unemployment at all. Nor will people who’ve been unemployed for a long time and are receiving extended benefits.

Here’s why the states are doing this — and what it’s likely to mean for the people who live in them.

The Republican governors of all three states are saying the same thing: The federal unemployment programs are too generous. And they’re preventing people from wanting to go back to work.

But the U.S. economy is still down more than 8 million jobs since the pandemic started.

“It is inconceivable in that situation that the problem is people don’t want to work,” said William Spriggs, an economist at Howard University. He said cutting off federal unemployment benefits right now will hurt the states’ economies.

“Their recoveries are going to be slowed because we know that these extra benefits kept consumption up and succeeded at that in a way we have never done before in previous downturns,” he said.

If people lose their unemployment benefits and can’t find work? Rachel Deutsch at the Center for Popular Democracy said a lot more people will be in desperate situations. “People having to sell assets, whether it’s their home or their car. People who are not able to access the medical care they need or fill prescriptions or buy enough food.”

As with so much related to the pandemic, like face masks and vaccines, these federal benefits have become politically charged, said Andrew Stettner at the Century Foundation.

“It’s a continuum of some ideological pandemic fatigue, where they’re like, ‘OK, the state is open. Now we don’t need any of this additional assistance.’ And honestly, some negative views of their own workforce wanting to be lazy, wanting to live off the government rather than work,” he said.

Stettner, Spriggs and Deutsch all expect more states to drop out of the federal unemployment programs over the next couple of weeks. 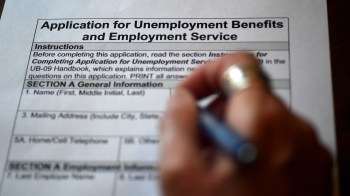