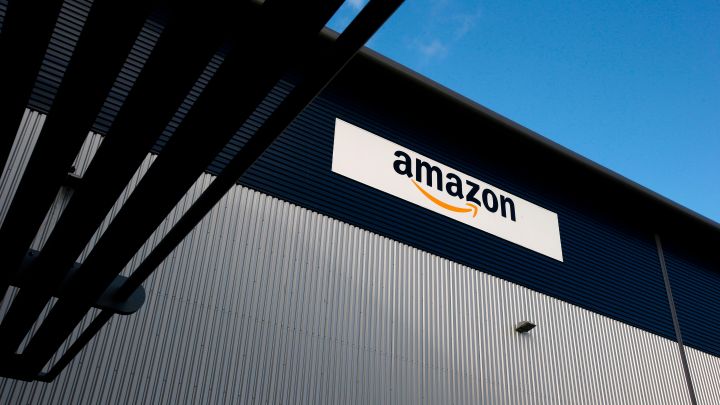 COPY
With Amazon Care, the giant online retailer and cloud services provider is expanding into a massive industry that touches every American. Adrian Dennis/AFP via Getty Images

With Amazon Care, the giant online retailer and cloud services provider is expanding into a massive industry that touches every American. Adrian Dennis/AFP via Getty Images
Listen Now

Eighteen months ago, Amazon launched a health care service called Amazon Care for its own employees in Washington state. Amazon Care allows them and their families to get in touch with health care providers within a minute of their requests.

Now, it’s expanding the telemedicine service to make it available to other companies in Washington state — and plans to expand nationwide come summer, along with making Amazon Care available to all its U.S. employees. Some privacy experts are wary about what this expansion could mean for health privacy.

Amazon is getting deeper into the health care business. The company is already in online retail, and shipping, and web services, and a whole host of other industries. Now it’s aiming to grow Amazon Care.

Up until now, the on-demand service has been available only to Amazon employees in Washington state. Now other businesses in the state can choose to add it as a workplace benefit, and companies nationwide will be able to do the same by this summer, according to Amazon.

But what does it mean when the company that sells you health care also sells you everything else?

The pandemic led to a sharp increase in the number of people trying out virtual health care. Those visits can generate a lot more data than when you walk into a doctor’s office, according to Idris Adjerid, who teaches business information technology at Virginia Tech.

“From a privacy perspective, you have to consider that the breadth of data collection associated with a patient visit is going to be much more significant,” he said.

Adjerid said that element of the health privacy debate applies to any telehealth service, but this company poses another potential privacy concern. “So Amazon is a powerful, data-driven company that derives much of its competitive advantage from the data that it collects.”

Now, the Amazon Care website specifically says: “We’ll never use your health information to sell you anything.”

Plus, Robert Graboyes, a senior research fellow and health care scholar with the Mercatus Center at George Mason University, said Amazon probably already has a lot of information about people’s medical issues. “If Amazon wants to know about my health today, they probably can just look at my purchases and figure pretty well what’s going on in my life.”

Graboyes said a bigger concern in his mind is whether a company as big as Amazon will be such a strong force in health care that it starts to exert an outsize influence on health policy nationwide.