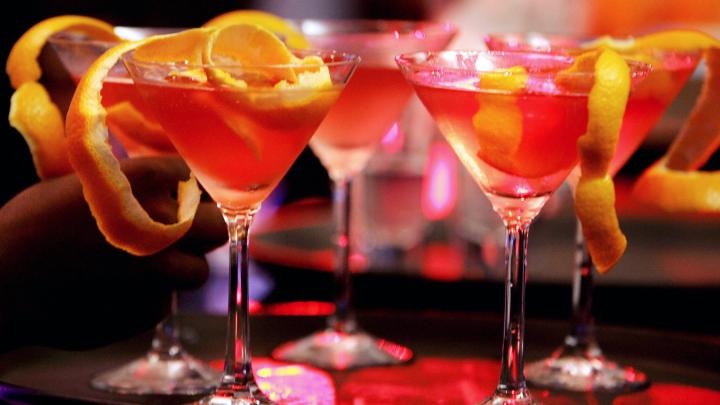 If this pandemic has left you needing a stiff drink, it may help to know that it’s getting easier to order from home. Online sales of alcohol were expected to grow 80% in the United States during the pandemic, according to the beverage alcohol consultancy IWSR. It’s predicting the U.S. e-booze market will leapfrog over China this year to become the world’s biggest.

Ordering a cocktail from home was not really a thing before the pandemic, but Chris Swonger, CEO of the Distilled Spirits Council, said when the virus hit, state lawmakers pivoted.

“Cocktails-to-go has been a great phenomenon. Over 33 states have adopted cocktails-to-go, and that’s been an economic lifeline for many of those establishments,” he said.

Another piece of the online booze explosion is consumer awareness.

“Most people weren’t aware that they could purchase alcohol online. So when we saw the pandemic hit, we saw the adoption rate really just skyrocket,” said Brandy Rand, chief operating officer at IWSR.

She said this trend began before the virus, picking up steam even through the patchwork of restrictions and regulations.

Every state has its own rules. And in the U.S., alcohol has to flow from a producer to a distributor and then a retailer.

Such as this tie-up in China during the 2018 World Cup: “Customers could use the Walmart app to order cold Corona or Bud beer, and we would deliver it within 30 minutes. And it was an enormous success,” he said.

What’s in store for American drinkers?

“Customers are going to be getting free alcohol delivery pretty regularly,” Berke said.