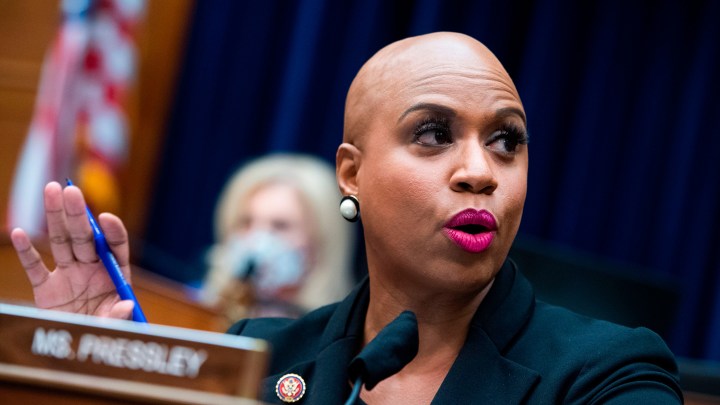 President-elect Joe Biden is planning to unveil his proposal for the next round of COVID-19 relief tomorrow, which he has said will be in the trillions of dollars.

It’s likely to include $2,000 stimulus checks, extended federal unemployment benefits and more money to cities and states, among many other things.

Sen. Cory Booker of New Jersey and Rep. Ayanna Pressley of Massachusetts, both Democrats, are pushing for one of those things to be baby bonds, $1,000 for every newborn child, which they say would help close the racial wealth gap.

The idea is that every baby in the United States would get a savings account at birth that the federal government would add to every year. How much would depend on a family’s income.

Once kids turn 18, they could use it to pay for college, buy a house or start a business.

“It will ensure that regardless of the family you’re born into, regardless of your race or your gender, you have some asset foundation by which to accumulate assets security,” said Darrick Hamilton, an economics professor at The New School.

White families in the U.S. typically have 10 times more wealth than black families, according to a study from the Brookings Institution.

And William Elliott, a social work professor at the University of Michigan, said baby bonds would help close that gap.

Those effects are more than just financial, said Michael Sherraden. He directs the Center for Social Development at Washington University.

“Kids will do better educationally, their social development will be higher at an earlier age [and] the parents are more engaged with their children’s future,” he said.

Programs like this already exist in some states, including Maine, Pennsylvania and Nebraska. The federal proposal would cost roughly $60 billion a year.

David Newville, at the nonprofit Prosperity Now, said more stimulus and unemployment should be the government’s first priorities.

“But if we really want to transform the economy in the long run, I think an investment like this is absolutely necessary to really begin to close that divide,” he said.

And with Democrats about to be in control in Washington, Newville said he thinks baby bonds stand a real chance of passing.