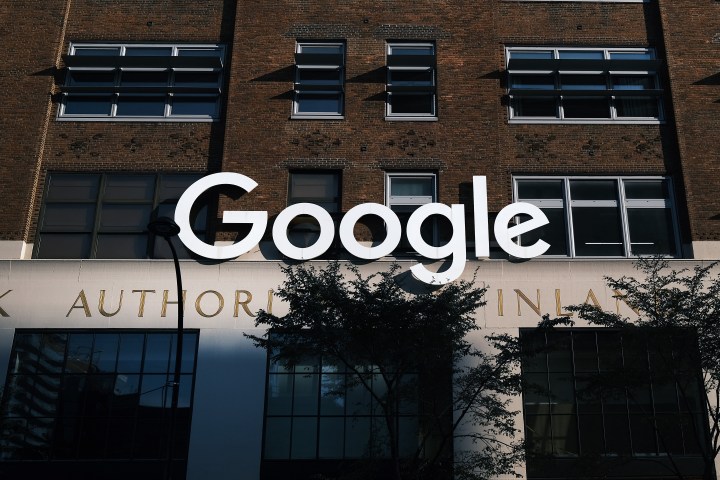 More than 200 employees at Google announced earlier this week that they’re forming a union with the Communications Workers of America.

The Verge wrote that organizers have called for broad aims outside of issues like pay disparity.

“Our goal with the union is to ensure that tech companies use their technology to make the world a better place,” said Alan Morales, a Google engineer and an organizer with the Alphabet Workers Union.

Joseph Slater, a law professor at the University of Toledo, said there have always been two types of demands that unions want to make.

“One is the traditional bread-and-butter sorts of issues: wages, hours, working conditions,” he said. “But there is also a long history in the American labor movement of promoting social justice.”

Slater cited, for example, how the United Auto Workers supported the civil rights movement in the 1960s, while teachers unions in 2018 and 2019 both protested low wages and fought for more school funding.

Ileen DeVault, a labor history professor at Cornell University, said unions are thought of as entities that are primarily pushing for higher pay.

“Part of the reason we think that is because that’s how employers think about them and what they care about,” DeVault said. “But the fact is, unions care about a lot of things. And what they’re really interested in is giving workers a voice at work.”

In recent years, Google employees have publicly expressed disagreement with their employer, questioning the ethics of its business decisions. Thousands of employees, for example, protested Google’s involvement in a Pentagon program that used artificial intelligence that could have made drone strikes more accurate. (The tech giant did not renew its contract with the program.)

Google also abruptly fired AI ethicist Timnit Gebru last December when she was on vacation, which prompted outrage among workers who called for her reinstatement and an apology.

As with all union demands, employees’ effectiveness in getting them met depends on how much bargaining power that union has, according to Slater.

Because Alphabet is a minority union, they do not have the right to bargain collectively under the National Labor Relations Act.

“That doesn’t mean that they won’t be able to get some changes and get some of the things that they want, but they are going to have to leverage whatever bargaining power they have from their individual skills and from public pressure,” Slater said.

He said that the teachers who began striking in 2018 didn’t have collective bargaining rights in most states and didn’t have the legal right to strike, but because they were hard to replace and politically popular, they were able to succeed with many of their goals. Teachers in Oklahoma, for example, won a raise of about $6,000 depending on experience.

DeVault also said that employees will be able to gain power through public support.

“Especially for this type of minority union, I think they’re going to have to find ways to reach out to consumers,” DeVault said.

Slater said Google’s union members don’t have a legal right to refuse to work on projects that don’t align with their values. Even if they were a majority union, it is unlikely they could refuse work, he said.

“However, workers have strength in the workplace that does not come just from formal legal rights. They have organizational rights, and they can do things that will make the employer sufficiently uncomfortable, or perhaps offer the employer other inducements to make trade-offs,” Slater said.

Those trade-offs might include working on projects or tasks they might not normally participate in, or more flexibility over hours and working conditions.

Despite the potential limitations of a minority union, Slater said that the AWU doesn’t have to worry about rules governing who can and can’t be in the union, and how many people from different types of job categories can be in the union.

“So it’ll be exciting to see how this works,” Slater said.

DeVault said she thinks the attempt to form a minority union is clever, because it can include a broad range of people, like independent contractors who usually don’t have any rights to organize.

“Workers are beginning to realize that they don’t have that many rights under American law if they’re by themselves,” DeVault said. “Which means that you have to have some form of collective organization.”