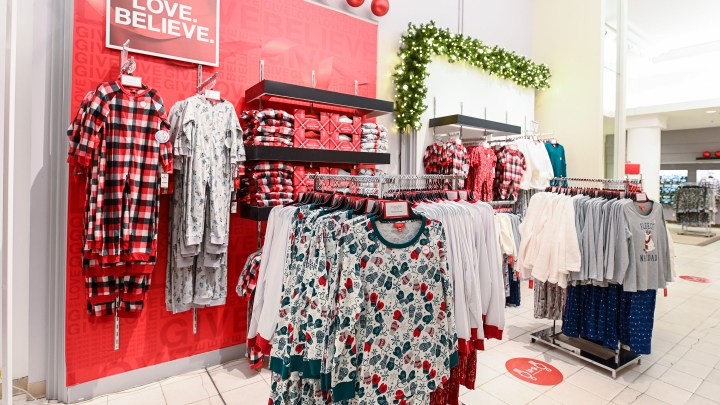 Retail sales in the U.S. grew a slower-than-expected 0.3% in October, even as retailers offered early holiday discounts online and in stores.

Analysts had expected the number to rise 0.5%. October’s growth was much smaller than in September, when it rose 1.6%, the U.S. Commerce Department said.

Best Buy, Target and Walmart offered holiday deals in mid-October for the first time, following Amazon which held its annual Prime Day sales event in the fall this year after it was postponed from July due to the virus.

The hope was that the October deals will jumpstart holiday shopping early and keep crowds away from their stores closer to Christmas, avoiding a potentially dangerous situation during a pandemic.

Tuesday’s retail sales report is the sixth straight month of growth. Retail sales plunged in the spring after stores and malls were ordered closed to help prevent the spread of the coronavirus.