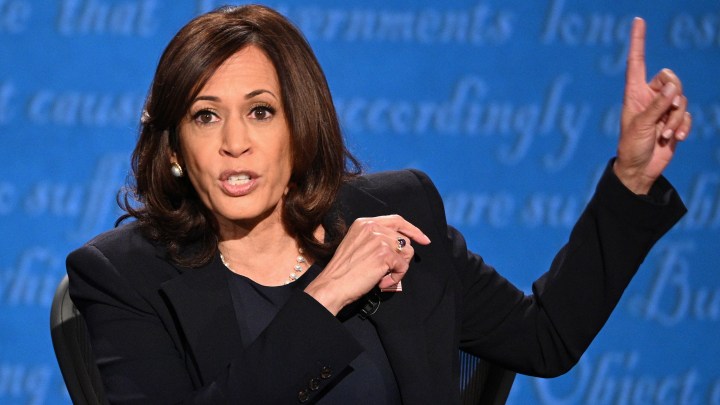 After a clear statement from Sen. Harris, D-Calif., that a Biden administration would legalize marijuana, stocks in cannabis companies have shot upward.

It was just a brief mention in the debate, a couple of sentences, that got traders’ attention. Harris said a Biden administration would decriminalize marijuana and expunge the records of people convicted of marijuana-related offenses. Decriminalization would make banks more willing to accept cannabis companies as customers, and firms could expense normal operating costs.

Cannabis stocks like Canopy Growth and Aurora Cannabis closed up 10% to 13% Thursday. Harris is the lead sponsor of the Marijuana Opportunity, Reinvestment and Expungement Act, which would decriminalize cannabis.

Vice President Mike Pence didn’t say anything about decriminalization during the debate. When he was a member of Congress, he voted against legislation that would keep the federal government from interfering with state medical marijuana programs. President Donald Trump has said he supports letting states set their own cannabis policies. But his administration also revoked a memo from the Obama administration which gave cannabis businesses some legal protection.