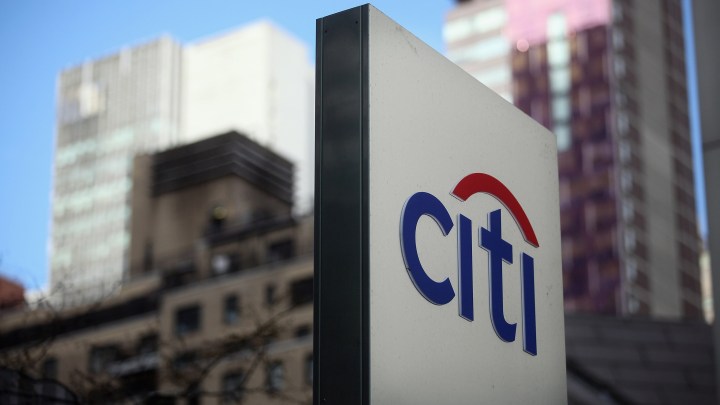 It’s a colossal number: $16 trillion. That’s the economic loss suffered over 20 years due to racism in America, according to a new study by the big bank Citigroup.

The study offers policies to add $5 trillion in extra economic activity over the next five years. Marketplace’s Nova Safo looked into the study. The following is an excerpt of his conversation with “Marketplace Morning Report” host David Brancaccio.

Nova Safo: The study divides this into several areas where it points out pervasive discrimination against Black Americans, such as homeownership and lower wages compared to white workers.

But the biggest factor is entrepreneurship: $13 trillion lost to the economy because Black people are not getting the same access to business loans, big banks are too often turning them down or Black entrepreneurs get less capital to work with.

And I spoke this morning with one of the study’s authors, Catherine Mann, who’s the global chief economist at Citi.

Brancaccio: And policies to add back $5 trillion — what does the report propose?

Safo: It’s a long list, but on the entrepreneurship front, Mann says big banks like hers do have a role to play.

Safo: To that end, this morning Citi announced it’ll spend a billion dollars over the next three years on various initiatives to reduce the wealth gap. But you look at this 100-page study, and it’s clear that’s just a start.