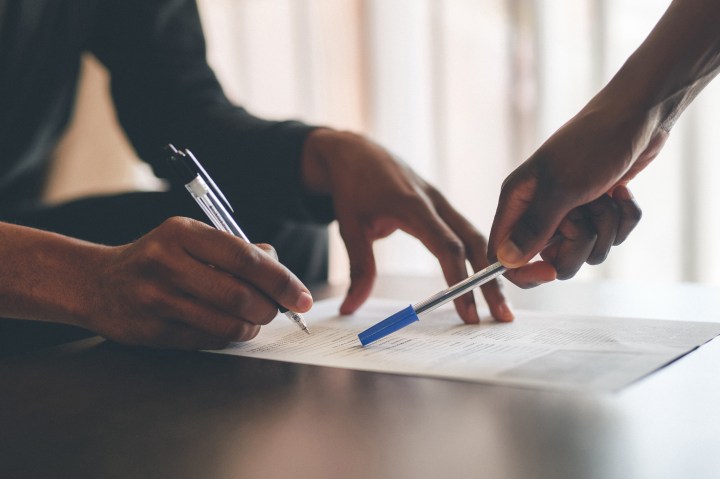 Both the ongoing demonstrations for racial justice and the COVID-19 pandemic have focused national conversations on the generational wealth gap between Black and white Americans. A slice of that conversation? Insurance ownership.

“Marketplace” host Kai Ryssdal spoke to Robert Weems, a professor of business history at Wichita State University in Kansas, about the history of Black-owned insurance agencies and the ramifications of their decline on Black wealth and communities. The following is an edited transcript of their conversation.

Kai Ryssdal: Black-owned insurance companies started their operations in a deeply segregated America. How did they do as a business proposition?

Ryssdal: Yeah, but you look around today, 80 years on from that or whatever it is, and there aren’t that many Black-owned insurance companies around. What happened?

Ryssdal: Much has been made the last, you know, number of months about the racial wealth gap in this country, right? This I imagine somehow plays into that. First of all, am I right? And second of all, could you explain how?

Ryssdal: Let me ask you if I could on the way out here a question about this moment. And I ask it of you with all your study of business history in this economy: What are your hopes for Black capitalism coming out of this moment?