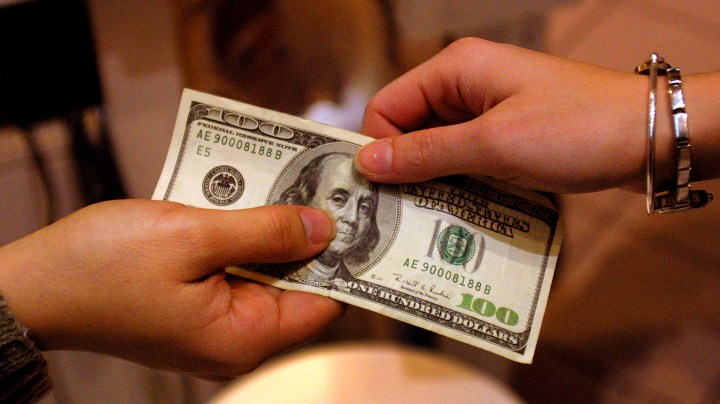 Stimulus payments have begun showing up in the bank accounts of tens of millions of people. That’s given rise to concerns about private debt collection. If you owe, the money the government is sending you is fair game.

But big banks have pledged that the money from the relief checks will not go toward negative balances or bank overdraft fees. JPMorgan Chase, Bank of America, Wells Fargo and Citigroup say stimulus payments will not be used to make up for overdrawn accounts.

Many Americans have begun receiving up to $1,200 from the federal government as direct deposits.

But the $2 trillion CARES Act, which authorized the payments, did not exempt private debt collectors from coming after that money. Bank fees and overdrawn accounts count as private debt.

But the big banks say they’ll give their customers a temporary break on negative balances. That comes on top of other relief, such as deferred loan payments and waived fees for various transactions.

Americans are paying close attention to the expected stimulus money, which began arriving Wednesday. Online systems were overwhelmed at a number of banks as customers checked their accounts for the funds.