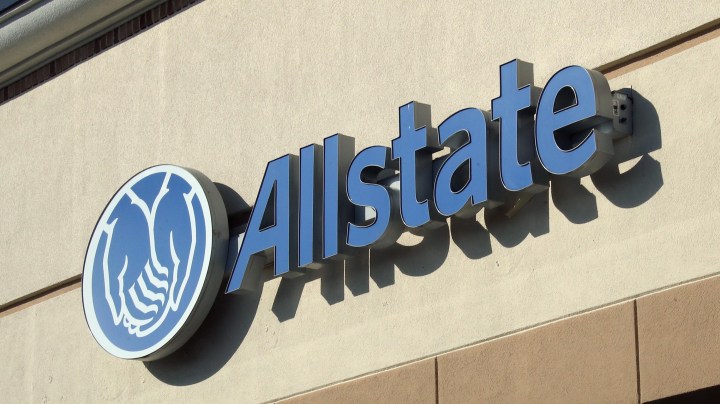 People are driving less these days so some car insurance companies are offering discounts to customers.

Mike Altschwager lives in Milwaukee, Wisconsin, and like a lot of people he’s working from home now.

And now that new car is sitting idle in the driveway. But he’s still paying for insurance, and questioning that.

“Nobody knows what next week looks like financially,” Altschwager said.

His insurance company isn’t offering a discount, yet, but a couple of others are. American Family Insurance says its customers will be getting $50 per vehicle. Allstate says it’ll give a 15% credit for two months.

Driving is down 35% to 50% across the country, meaning fewer crashes, Allstate CEO Tom Wilson said.

“If you have fewer accidents, then our costs go down, and we think it’s fair to give our customers payback at this time when they need the money a lot,” Wilson said.

“I think it’s a smart move from a customer retention standpoint, from a loyalty standpoint,” Seifert said. She says this could be a savvy investment in goodwill.