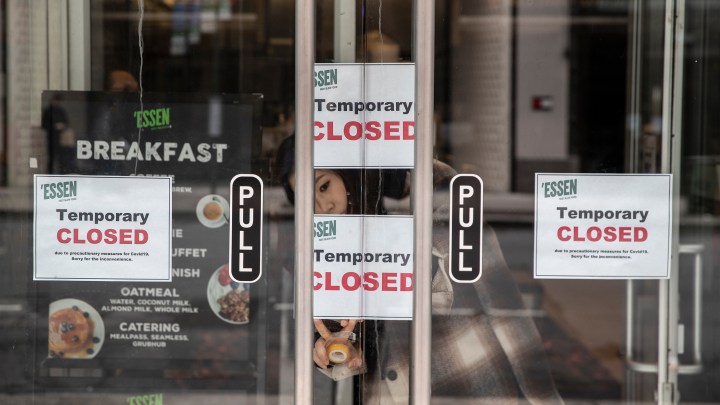 Jake Feaver was working from home on Friday when he got the call.

“It was pretty jarring,” he said. “It’s not like they had an office to call me into to give me the bad news and after the phone call I just kinda sat there like … did that really just happen?”

His law firm in San Francisco put him on furlough. He’ll have his salary and health insurance until the end of March. After that, things are unclear. His furlough does not have an end date.

Call it a furlough, call it a layoff — but what your employer calls it matters. A furlough is usually better than a layoff because it’s temporary and often planned. For instance, some construction workers are put on furlough during winter.

But the difference between a furlough and a layoff for some is kind of murky. “I think for most small and medium sized businesses they kind of are the same thing right now,” said Jesse Rothstein, who directs the Institute for Research on Labor and Employment at the University of California, Berkeley. “Because I don’t think any business can be confident it can come back in the same form.”

There are still pluses to being furloughed as opposed to being laid off: You don’t have to show the state you’re looking for work to collect unemployment benefits because technically you still have a job.

And furloughs are good for employers, too. They won’t have to spend so much time and money replacing workers later on. “When the threat of the coronavirus is over, we can just get the economy back online really quickly,” said Heidi Shierholz, a senior economist at the Economic Policy Institute.

Shierholz said there’s also a bigger takeaway here: Furloughs mean businesses are still somewhat optimistic about the economy. If we see the needle swing toward layoffs, it means business confidence is falling.

But what about worker confidence?

“I’ve been treating it as a layoff,” said Feaver, who’s job hunting in San Francisco and will move in with his parents in San Diego if he’s still furloughed in two months. “I mean I’ve been telling people in my life that it’s a layoff.” 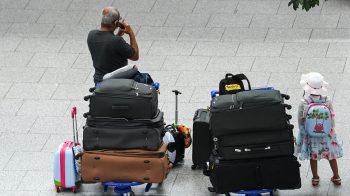