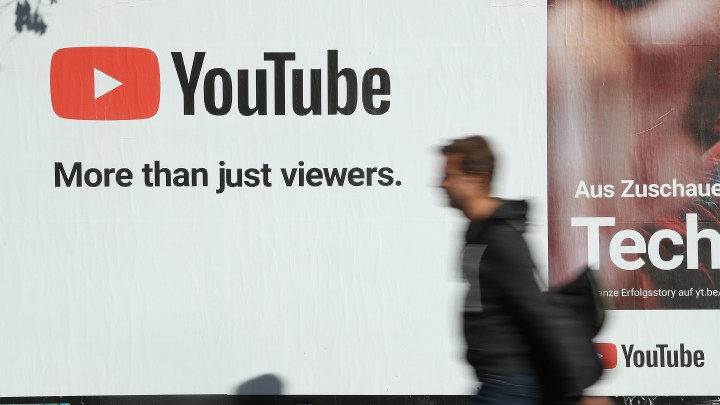 Google parent company Alphabet finally revealed something about YouTube that nobody outside the company really knew: how much revenue it was bringing in. YouTube generated $5 billion in the last three months and $15 billion over the year — around 10% of Alphabet’s total revenue.

“Investors have been asking for this exact disclosure for the last several years,” said Mark Mahaney, managing director at RBC. “Secondly, the SEC, in the past, has asked them for greater disclosure.”

YouTube’s revenue is higher than Viacom’s and about half as much as Comcast’s.

“YouTube is a distant cousin to Netflix and Amazon but they clearly have a fairly robust — albeit still small but fast-growing — subscription business of their own,” said Colin Sebastian, a senior research analyst with RW Baird.

One of the big reveals to investors was how much YouTube can still grow.

“The average revenue per user is around that $7.50 level,” said Colin Gillis, director of research at Chatham Road Partners. “Just to give you some reference, Facebook monetizes at $8.52 globally, but in the United States that monetization level is at $41.”

Even though YouTube is growing fast, it could pull in plenty more.