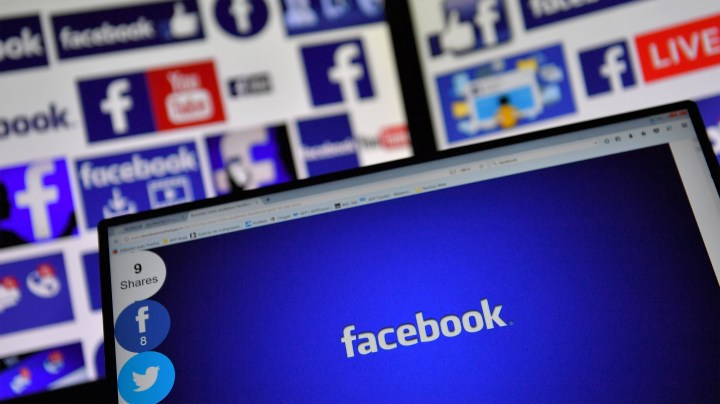 The U.S. and France are at odds over who should be able to tax revenues of global technology giants like Facebook and Google. France has already started taxing them and the U.S. has threatened steep tariffs in response.

Today, the French government warned the U.S. that if a global agreement isn’t reached, many more countries might try to tax big American tech firms.

Ford or another American company sets up shop in France and sells cars, France can theoretically tax some of that revenue. At least that’s always been the idea — if a company is physically present inside your borders, you can tax it. Then came the internet.

“France is arguing that companies are able to make huge amounts of money in France without necessarily having a physical presence,” said Lilian Faulhaber, a professor at Georgetown Law.

Facebook gathers data on French users and makes money off of it. Therefore, France wants to tax Facebook. Jesse Eggert, a principal at the international tax group at KPMG, said the U.S. position is that digital service taxes seem to be targeted at U.S. businesses.

The U.S. has threatened tariffs in response. This same fight is threatening to pop up all over the world, according to Sam Rizzo, director of policy at the Information Technology Industry Council, which represents many large tech companies.

Rizzo added that tech companies want an agreement all countries can live with, which the U.S. has in the past also said it wants, and 137 countries are working on that issue at the Organization for Economic Cooperation and Development.

In December, the Trump administration told the OECD that an agreement should be optional.

“That was a surprise to other participants in the negotiation and it has slowed things down,” Eggert said, adding there’s little sign of an agreement anytime soon. Will the U.S. get into trade fight after trade fight with every country that tries to tax big tech?