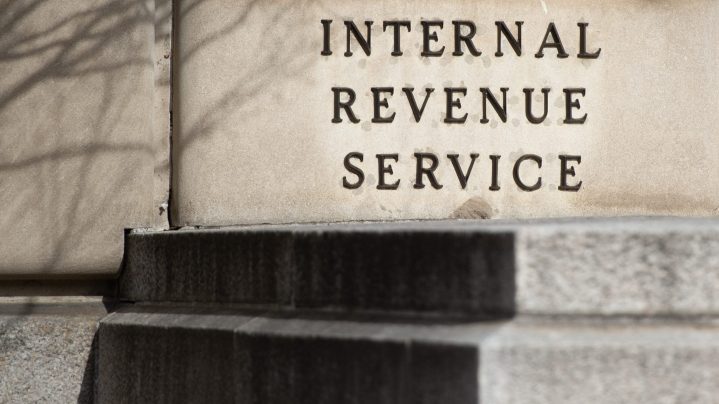 The IRS announced a series of changes this week that could make it easier for Americans to file their taxes for free online.

“Marketplace” host Kimberly Adams spoke with Justin Elliott, the lead reporter of ProPublica’s series “The TurboTax Trap.” Many of the changes announced by the IRS will alter the Free File program, a deal the agency has with the tax prep industry.

“The industry, including TurboTax, has to offer free versions of their products to most Americans,” Elliott said. In exchange, the IRS agrees not to make its own online filing product that would compete with the industry.”

Over years of reporting, Elliott and others at ProPublica have alleged that TurboTax, the industry leader owned by Intuit, and other companies have used the deal to mislead taxpayers into paying for filings they should be getting for free.

“The industry, including TurboTax, were taking steps to essentially hide these truly free versions,” Elliott said. “Intuit and H&R Block had actually added programming code to their free websites so you couldn’t find them through a Google search.”

The changes announced by the IRS this week will block companies from hiding their Free File programs from search engines, as well as change the Free File deal itself so that the IRS can create its own filing system to compete with private companies.

In a blog post following the IRS’s announcement, Intuit said it “strongly supports” the changes. The company has also posted a blog “setting the record straight.”