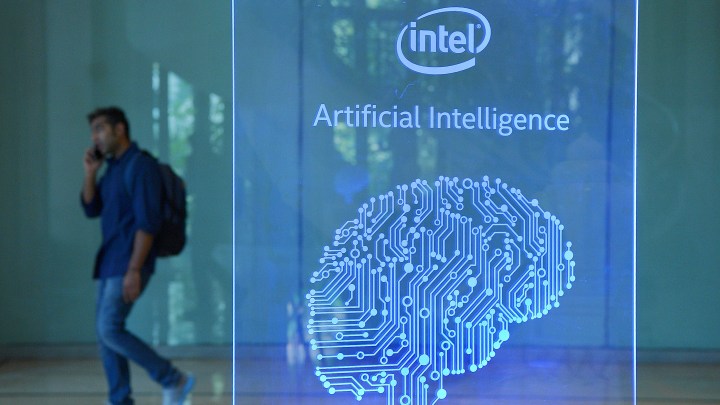 When applying for a job these days, there’s a chance your interviewer could be a robot. A growing number of companies are embracing artificial intelligence technology to sift through job candidates.

The state of Illinois has a new law, effective this week, that requires companies to disclose that AI is being used in interviews and how.

When a job applicant sits down for a video interview, AI can pick up on a lot of things.

“You know, if he twitches too much or if he moves too much, or if his voice changes,” said Illinois state Rep. Jaime Andrade, who co-sponsored the law.

He said we don’t know yet whether AI really picks the best candidates, and he’s not sure it’s always fair to job applicants.

Andrade said laying down some ground rules is critical as the use of AI becomes more common.

The technology can solve some of the problems of human–based hiring, according to Patrick Hedger at the Competitive Enterprise Institute. Humans can have explicit or unintentional bias that can be at play in the hiring process.

But critics say the technology hasn’t been around long enough to show it’s free of those biases itself.