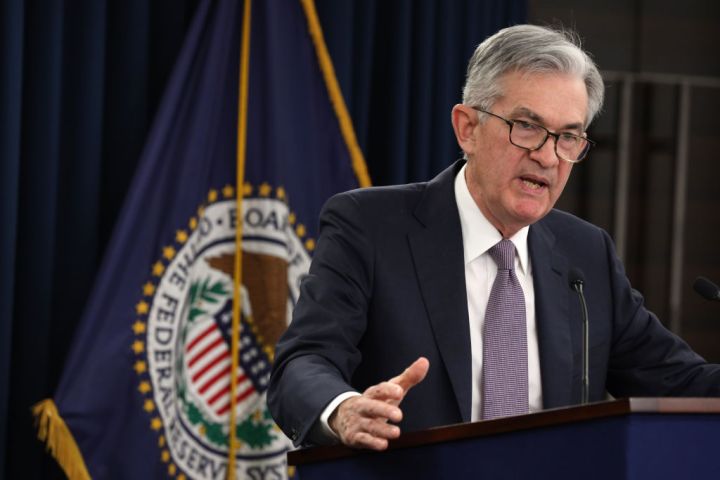 Has the Federal Reserve been too cautious about the economy? Perhaps, according to New York Times’ senior economics correspondent Neil Irwin.

“If you go back a couple of years, [the Federal Reserve] thought that they’d have to keep raising interest rates a lot more than they have,” Irwin told “Marketplace” host Kai Ryssdal.

“They thought the unemployment rate could not fall very low. And those things have both turned out to be wrong.”

The Federal Open Market Committee concluded its final meeting of the year today. In a statement, the committee announced it would hold steady on the target range for its benchmark interest rate, between 1.5% and 1.75%. This follows three consecutive rate cuts going back to July, the first such cuts in over a decade.

“I think what we’re seeing now is they want to figure out just how good the economy can get,” said Irwin. “They want to wait until there’s real evidence of inflation before they raise rates. That was not the tone as recently as a year ago.”