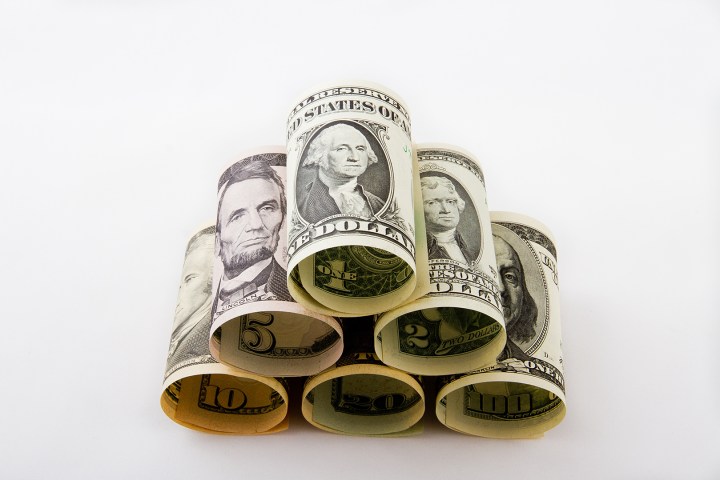 COPY
pxhere
How We Give

Giving is a deeply ingrained value across the world. But, said Edgar Villanueva, who has worked for 14 years in philanthropy, “we see within philanthropy, and even in our broader economic system, remnants of our history of colonization.”

In his book, “Decolonizing Wealth: Indigenous Wisdom to Heal Divides and Restore Balance,” he argues that not only how that philanthropic money was made, but also decisions on how it’s allocated and who gets to make those decisions, are all steeped in colonialism.

“Frameworks that are inherent of that history — extracting, dividing, controlling, exploiting — we see that even in philanthropy, which is supposed to be about charity and supporting community, often contributes to those dynamics when we’re not conscious of how we’re showing up as a sector,” Villanueva said.

He said that those who have the wealth to start foundations, and those who sit on the boards and in positions of leadership for those foundations, are overwhelmingly white and this can lead to a narrow range of ideas.

“You can see this very parallel way of thinking. With the power that philanthropy has with its $900 billion in assets in the United States, there is a major influence this sector has to push the ideas and ideologies of those wealthy elite folks that is very much connected to idea white savior-ism,” Villanueva said.

With the exception of humanitarian aid, the majority of funding isn’t reaching people of color and Villanueva said that it’s those very people who are bearing the brunt of an unequal and unfair economic system.

Villanueva said that in order to make charitable giving more equitable, there needs to be a decolonization of the field, and of our greater economic systems. He created a seven point plan that includes steps that he said would allow for grieving, apologizing and repairing the wounds of colonization.

Villanueva calls on foundations that are sitting on millions and billions of dollars to consider how that wealth was accumulated and to redistribute a percentage of that money back into the communities that helped to generate the wealth. “I think we all need to come to terms with the truth in our country (and) in our families to understand the origins of wealth and how the accumulation of wealth has actually traumatized many communities,” he said.

According to Villanueva, foundations are federally required to donate only 5% of their assets on an annual basis. On average, they give away 7% to 10%. But, Villanueva said that organizations often see that amount as a ceiling and would like to see them give much more. He uses the Christian idea of tithing to ask foundations to think about giving an additional 10% of assets to people of color.