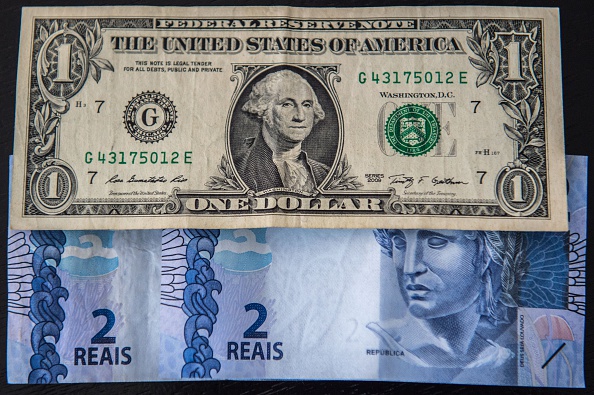 In a series of tweets, President Donald Trump blamed a strong dollar for a number of economic concerns, including data out today that the manufacturing sector may be slowing. And the president called on the Federal Reserve to weaken the dollar by lowering interest rates.

While the Fed does not directly control the value of the dollar, the president’s announcement begs the question: What happens when countries compete to devalue their currencies in order to gain an edge?

“The last big currency war we had was in the interwar period,” University of Michigan professor Kathryn Dominguez told “Marketplace” host Kai Ryssdal. “And basically all countries tried to undercut each other between World War I and World War II to get a trade advantage. None of them, of course, achieved that since all of them were doing the same thing, and it led to high inflation rates across the world.” 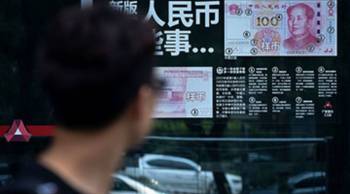