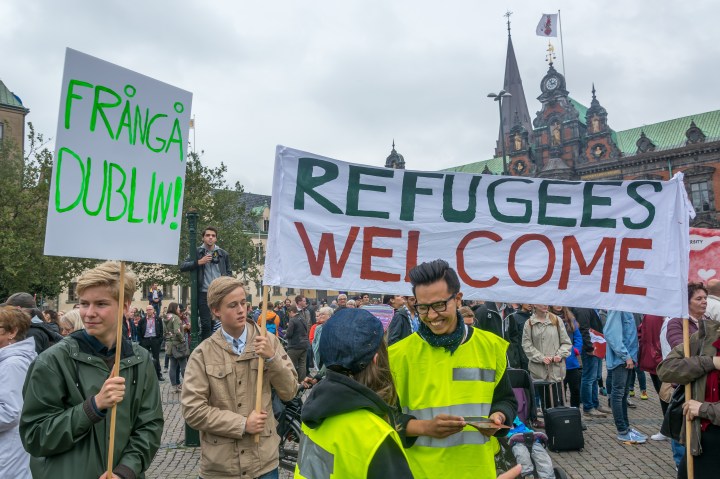 The debate over immigration is simmering not just in America, but around the world. It’s become a hot topic in Sweden, which once welcomed more refugees per capita than any other nation in the European Union.

Over the last five years, Sweden accepted more than 400,000 asylum seekers and relatives of previous immigrants.

But signs of strain on services are starting to show. People in the town of Malmö recently shared with Marketplace their mixed views on the immigration debate.

Carl Melin, head of research at the Swedish think-tank Futurion in Stockholm, says there are a few ways the country could tweak its social and economic policies so that the Nordic model of welfare can last.

Victoria Craig: OK. Is there something the government needs to do, or can do, to help solve the problem?

Melin: Yeah, I think it’s important to help smaller towns that really don’t have the ability to get the systems in order when it comes to housing, schools and so on. There are also some parts of the big cities that have a lot of migrants and some social problems. There, you really need to help.

Craig: If we look at the attitudes of people in Sweden, for example, has the current situation made people more selfish?

Melin: I would say so. But I think when it comes to solidarity, Sweden is one of the most equal systems in the world. And we have a system where people always have been quite open to pay relatively high taxes to get a good welfare system for everyone, where you pay what you can and you get what you need. And the problem, when it comes to migration, is that if you’re seeing that there’s people coming who don’t really pay their dues but still get the benefits, people become more negative.

Craig: With all the complexities surrounding this issue, then, do you think this Nordic model will last?

Melin: Yeah, I think so. I can’t really see that there is a better system and I think the Nordic model has a lot of strength. Sweden took in a lot of refugees in the early 90s, as well from the civil war in Yugoslavia. And now, 20 years later, it’s mostly a success story. I would say the Nordic model needs to handle these refugee crises in the short run, but in the long run, I think, if we handle the situation well it can turn into a strength for Sweden. 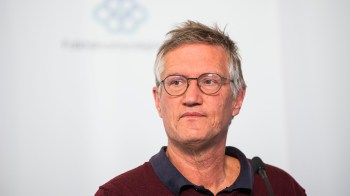