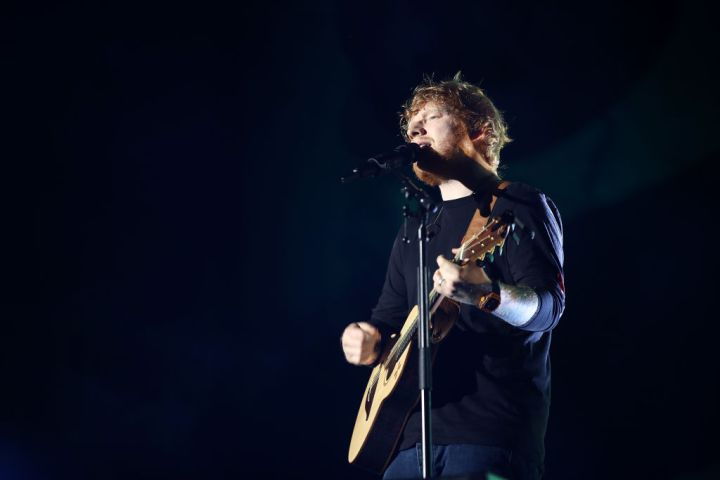 Ed Sheeran — yes, that Ed Sheeran, is poised to hold the record for highest-grossing concert tour of all time. His current tour started in March of 2017. When it ends in August of this year, the tour will likely have exceeded $750 million in ticket sales, enough to hold the record.

But how does Sheeran stand out in a world with Beyoncé and Taylor Swift? Part of the answer is volume.

That’s only part of the reason Sheeran’s concert stands at the top, which Shah details in a recent story. Marketplace host Kai Ryssdal spoke with him about what separates Sheeran’s approach from the rest. To hear the interview, use the media player above.