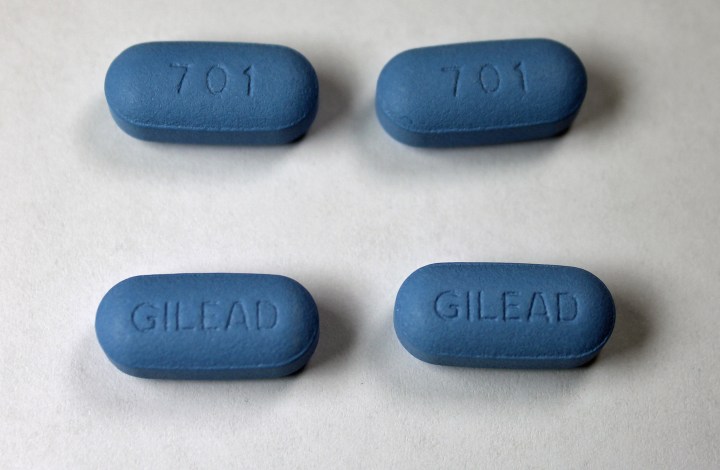 Treatment of human immunodeficiency virus has come a long way since its discovery in 1981. Testing takes minutes, now, instead of weeks. With modern treatments, people living with HIV can expect to live almost as long as the national average.

But no matter how good treatment gets, say experts, prevention is preferred.

“We are seeing a lot of successes,” said Carl Baloney, director of government affairs with AIDS United, a nonprofit advocacy group.

But Baloney says that trend is leaving some populations behind. The problem for many people is access — poor or marginalized communities are hit hardest by HIV.

“There are certain populations that are most affected by HIV infection,” said Jonathan Mermin, director of the National Center for HIV/AIDS, Viral Hepatitis, STD, and TB Prevention with the Centers for Disease Control.

Mermin says that the first step towards prevention or treatment is to get tested. Often, cities and towns have clinics where testing is offered for free, but in many cases people have to go through medical facilities that require payment.

This is where health insurance, for those who have it, comes in. But in the past, insurance companies didn’t necessarily cover preventative interventions. Baloney says things changed with the passage of the Affordable Care Act (ACA) in 2010.

“Under the Affordable Care Act, all preventative care, including HIV and other STI screenings, has to be covered by private and public insurers, and that was really a game-changer,” he said.

Another “game-changer” came about on June 11 of this year, when a panel called the U.S. Preventative Services Task Force made a new recommendation for HIV treatment.

“The task force recommends that clinicians offer pre-exposure prophylaxis, PrEP, to people who are at high risk of getting HIV,” said Doug Owens, chair of the task force and a professor of medicine at Stanford University.

PrEP is a daily, one-pill combination drug that people who do not have HIV can take. While a person is on the drug, it is nearly impossible for the virus to take hold in their body.

Under the Affordable Care Act, anything to which the task force gives a rating of an “A” or “B” has to be covered by most Medicaid plans and all private insurance plans, with no cost-sharing. The task force gave PrEP an “A” rating. When not covered by insurance, PrEP can cost as much as $20,000 a year.

Gilead, maker of the only FDA-approved PrEP, Truvada, pledged to donate the drug to 200,000 people a year for the next 11 years. Non-profits and local governments have been helping, too.

“For persons who test negative for HIV, we want them to have access to condoms, but also more recent biomedical interventions like pre-exposure prophylaxis,” said Ben Tsoi, deputy director of HIV prevention with the New York City Health Department.

Centers for Disease Control and Prevention estimates that more than a million people are at high risk for contracting HIV, but only 20% of them are using PrEP.  African American men who have sex with men are the group most at-risk for HIV, and just 1% are reported to be using PrEP.

The June recommendation should help more people at risk of HIV get access to the drug. 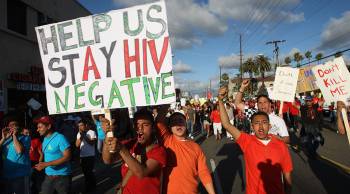