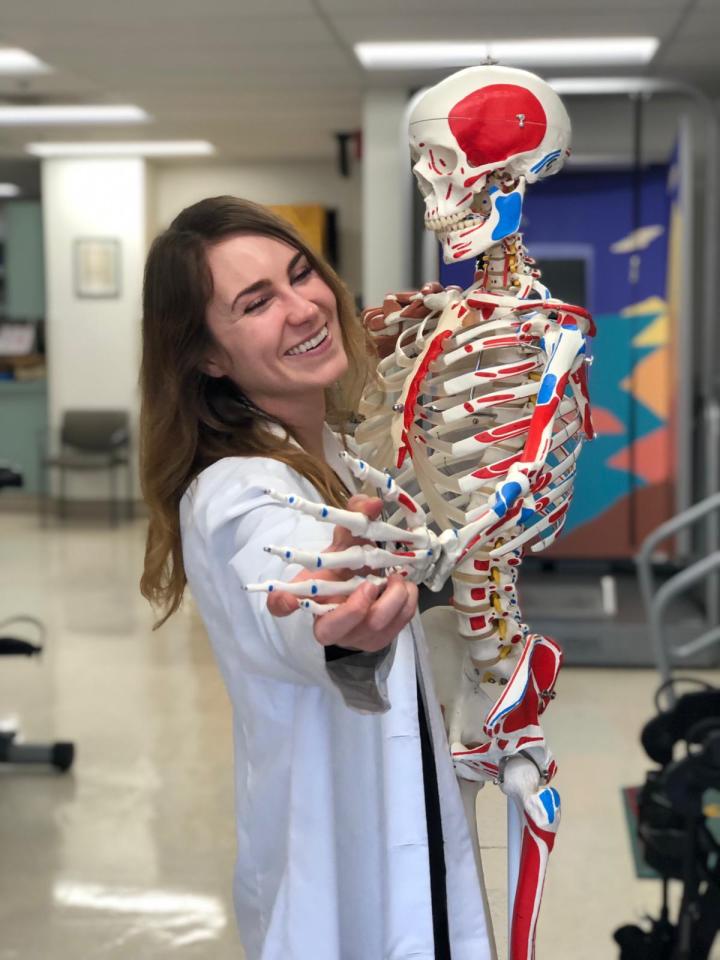 COPY
"When I first moved out to the Bay Area for medical school, I was very excited," said Anita Lowe Taylor. "It's a good program. I really appreciate the people I work around. But it really made almost no financial sense." Courtesy of Anita Lowe Taylor

"When I first moved out to the Bay Area for medical school, I was very excited," said Anita Lowe Taylor. "It's a good program. I really appreciate the people I work around. But it really made almost no financial sense." Courtesy of Anita Lowe Taylor
Listen Now

The cost of living is high in many urban areas across the country, but the San Francisco Bay Area is one of the highest. Anita Lowe Taylor is a medical resident at Stanford Physical Medicine and Rehabilitation and has lived in the Bay Area since attending medical school. She shared her experience struggling to make a living despite being a doctor.

My name is Anita Lowe Taylor. I am a resident physician in physical medicine and rehabilitation, and I currently live in Union City, California.
So I’m from a small town originally, a two-stoplight town farming community in Northern Colorado. Very kind of middle-income background. I went to public school my entire life. So when I first moved out to the Bay Area for medical school, I was very excited. It’s a good program. I really appreciate the people I work around. But it really made almost no financial sense.
So at the end of medical school, I was about $150,000 in debt, which is pretty average. Not atypical. I was living in low-income housing in the East Bay. I was on Medicaid, and I had absolutely zero in my retirement account.
I see my friends who are the same age as me who went into something like tech or finance or business, and they own houses and they have retirement accounts. You’re not paid a lot as a resident. You’re certainly not paid a doctor salary. I have had multiple patients who I’ll write a prescription for, then they’ll say something like, you know, I’m not a rich doctor. I can’t afford this. And the presumption there, of course, is that I’m a doctor. I should be rich. I would be able to afford that. I clearly don’t understand where they’re coming from. I’ve been on Medicaid. I’ve gone to the same clinics. I’ve had the same issue of not being able to afford medications. So in a lot of ways, I feel like it makes me empathize more, and sometimes it’s really hard also just to hold my tongue because I want to tell them that, but I can’t. But at the same time I understand that I do have upward mobility. And at some point, I would be able to. So it’s interesting, because I feel like I’m both a part of their world and very separate from it.