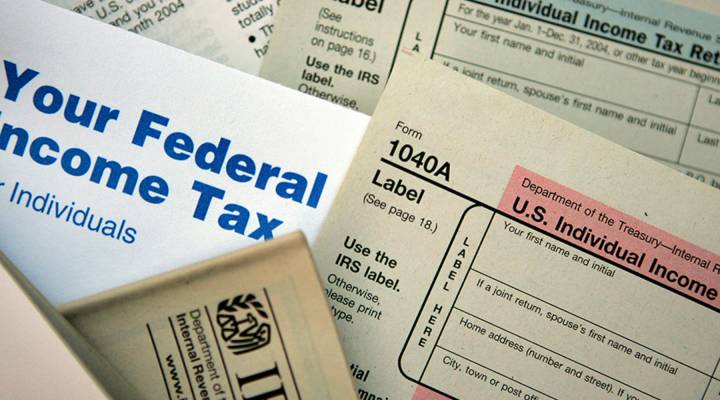 The Internal Revenue Service does not audit equally across the United States, according to a new study by Kim M. Bloomquist, a former IRS economist. The most heavily audited county in the country is poor, rural Humphreys County, Mississippi, the study found. Why?

“Because lots of poor people live there,” said ProPublica reporter Paul Kiel, who covers the IRS. “The people who live there are working poor, and they claim something called the earned income tax credit, which is one of our country’s biggest antipoverty programs.”

According to Kiel and ProPublica, the IRS audits earned income tax credit recipients at higher rates than most other tax payers.

“Since the 1990s, Republicans in Congress have put a lot of pressure on IRS to prevent payments going to people who didn’t deserve the credit or who didn’t qualify for the credit,” Kiel said. Because of this, the most heavily audited counties are in places where lots of people claim the earned income tax credit. “If you look at the map, you see the South, but you also see Native American reservations in South Dakota and Arizona, you see mostly Latino counties along the Texas border with Mexico. So yeah, it is in a way a map of poverty in this country, but the thing to keep in mind is people are claiming this credit because they are working during the year.”

Click the audio player above to hear Kai Ryssdal’s conversation with Paul Kiel.