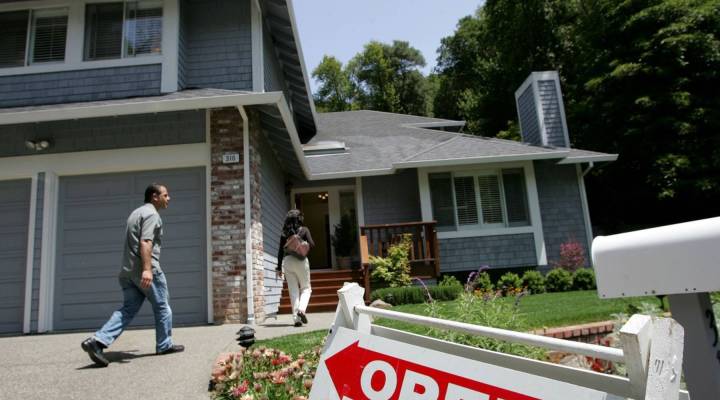 It’s become more expensive to borrow money for a house or condo.

The average 30-year fixed-rate mortgage has climbed to 4.9 percent — the highest rate in seven years, according to data from Freddie Mac. However, over the past several decades, rates below 5 percent haven’t been the norm. They started dipping below that figure in the late 2000s, eventually bottoming out at 3.31 percent in November 2012.

The early ’80s saw particularly high rates, with the 30-year mortgage reaching a peak of 18.63 percent in October 1981, according to data from the Federal Reserve Bank of St. Louis.

At the time, the country had been battling high inflation that began in the previous decade; by July 1981, the country was in a recession.

So to combat the ballooning inflation, Fed Chairman Paul Volcker began to hike interest rates. And when the Fed does that, the cost may get passed down to you.

Housing starts (the construction of new homes) in October 1981 sank to record lows, creating a “depressed housing picture” that spokesmen for builders and mortgage lenders attributed to those rates, according to New York Times’ archives.

”Housing has been sinking like a rock through water, and we haven’t hit bottom,” Mark J. Riedy, executive vice president of the Mortgage Bankers Association of America, said at the time. ”Housing won’t be able at all to play its traditional role of leading the economy out of recession. But we can see the light at the end of the tunnel — if interest rates improve.”

But after Volcker’s interest rate hikes, inflation eventually dropped and dipped under 5 percent by the end of the recession in November 1982.

In October ’82, a year after that record high, mortgage rates had started to decline, there were new applications for mortgages and housing starts rose.

To hear Amy Scott’s reporting on mortgage rates, click the audio player above.