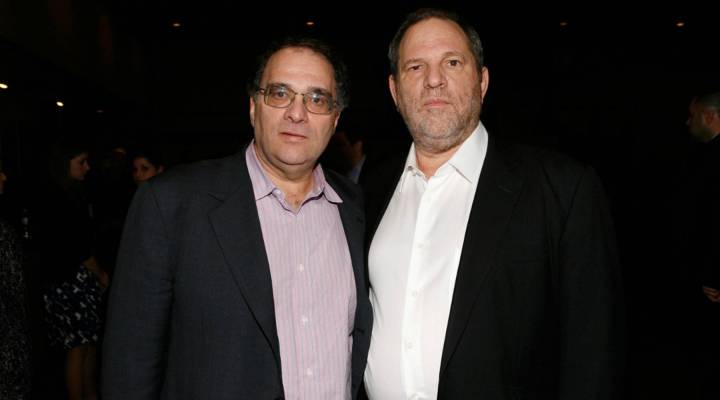 The Weinstein Company says it will file for bankruptcy after sale talks fell through. The company emailed a statement late Sunday night claiming the interested buyer — an investment group led by former Obama administration official Maria Contreras-Sweet — failed to meet adequate terms of the sale.

“We must conclude that your plan to buy this company was illusory and would only leave this Company hobbling toward its demise to the detriment of all constituents,” the letter said. “We will now pursue the Board’s only viable option to maximize the Company’s remaining value: an orderly bankruptcy process.”

It seems likely The Weinstein Company will file Chapter 11 bankruptcy.

Unlike Chapter 7 bankruptcy, in which a company generally pays off its debt by selling its assets, Chapter 11 protects the company from its creditors via the court, which oversees restructuring and negotiations to pay off the debt.

A private sale would have put tens of millions of dollars into a victims’ fund to be paid out in settlement.

Under a Chapter 11 bankruptcy, that is unlikely to happen. Instead, the women accusing Weinstein will essentially become creditors, and move to the back of the long line of creditors waiting for restitution from The Weinstein Company.