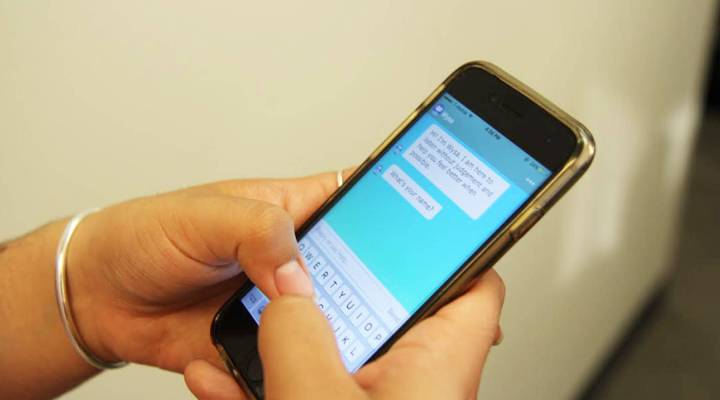 This story was produced by Youth Radio.

The American Psychiatric Association has an annual pitch off for big ideas. And this year, organizers are expecting to hear a lot about one kind of innovation: artificial intelligence. Already, psychologists and techies have started to collaborate and experiment with AI as a tool for mental health.

I looked into one app called Wysa, a free app already available for download that is designed to detect what the user is feeling. Wysa is billed as “your happiness buddy,” and the majority of its users are under 25.

“The design of Wysa was meant to be something that a person can reach out to very comfortably,” said Shubhankar Sarda, Wysa’s lead developer. “So it can do empathetic listening and also deliver cognitive behavioral therapy techniques that can help you change the way you’re feeling.”

But how does a therapy app like Wysa compare to a human psychologist? We asked Esme Shaller, a psychologist from the University of California, San Francisco, to test it out. When she fired up Wysa, a little cartoon penguin popped up on the screen.

Shaller started typing into the app: “My mom’s a b—–,” a sentiment she hears frequently from her teen clients.

A few seconds later, Wysa produced a gif of a man rolling his shoulders.

“So it’s not remotely related to my relationship with my mom,” Shaller observed.

Apps such as Wysa might not necessarily pick up on subtle language either, which can be incredibly important in a therapeutic relationship. Shaller recalled an incident in which a client left a voicemail message on her phone that said, “I love you, Esme.”

“That was all she said on the phone. And I knew, because I knew that client, that she was going to make a suicide attempt. And I was able to prevent that,” said Shaller. “But a bot would just say, ‘I love you, too!’”

Despite these shortcomings, Shaller does see opportunities for apps like Wysa to build healthy habits between therapy sessions. I spoke to teens who said they could imagine confiding in their phones as they would a counselor.

Youth Radio’s teen reporter Ajani Torres-Cedillo interviewed her friends, teenagers who said they would consider using smartphones for therapy, if the technology improves.

“I would consider it if I’m, like, really, really depressed. Or I need to talk about it right then and there, and none of my friends are available to talk,” said 17-year-old Adanni Harper, who is a friend of mine.

Kids my age will definitely want to know their emotional data is private before we bear our souls to an app. But my friend Savanna Mueller, who’s also 17, isn’t weirded out by the idea.

“It’s helpful because some families can’t financially afford to go seek out a good therapist in person,” she said. “So having a phone that you can access is probably really beneficial for them.”

When researchers told their phones, “I’m depressed,” the digital assistants provided a range of responses, like, “Maybe the weather is affecting you” and “I’m very sorry. Maybe it would help to talk to someone about it.” The results were mixed. Apple even updated Siri’s response to one of the researcher’s questions within days after the Stanford study came out.

So Big Tech is paying attention to the ways artificial intelligence can support mental health, as are mental health professionals. Their focus is trained on smartphone technology, perhaps because they know that when teens don’t know what else to do, we reach for our phones. 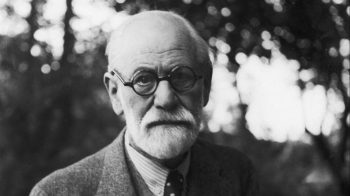 Is therapy only for the rich?