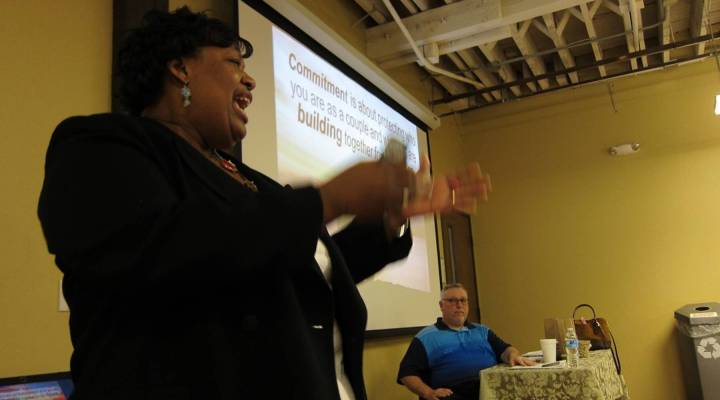 Sometimes the things we argue most about are the things we know the least about. That’s the idea behind our new podcast, “The Uncertain Hour.” This season we’re diving deep into welfare, specifically cash welfare for poor families.

In August of 1996, President Bill Clinton signed into law welfare reform ending welfare as we know it. In its place came a program of emphasizing work and time limits on how long you can get welfare. It became known as TANF — temporary assistance to needy families — and states received a yearly block grant to fund the program.

So 20 years later, how have states been spending that money?

Well, in Oklahoma and many other states, tens of millions of dollars go to sometimes surprising programs, like marriage counseling.

Listen to an excerpt from the podcast in the player above and be sure to check out the whole episode of The Uncertain Hour here. You can explore welfare data for your own state here. 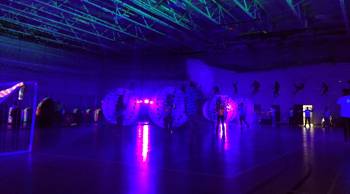